[NOTE: Sorry, had to change that previous animation we had running; it was annoying.]

Well, from that weird incoming CME we were expecting… something… either last night or today and it looks like we got it. Around 5:15 am PDT on Saturday, Nov. 3rd…

…some of us (who were in bed — independently!) suddenly felt like the earth “put on the brakes” (!!), so much so that it felt like the head of the bed pitched UP a couple feet (bed oriented north-south, so north pitched UP), g-forces and all. Interestingly, we discovered that not only did lots of us feel it, but that all but two CATs have their beds oriented north-south. Who knew?

Not sure if this is related, but… we’re not sure about you, and we don’t mean to rub it in… last night ALL the CATs actually got a good night’s sleep, first time in months. Sorry if you didn’t, it just doesn’t happen very often for us, anymore.

We’re still working out what this means. We’ll post an update when we know.

Meanwhile… you may recall this muon chart from a few days ago:

That gap has some interesting numbers associated with it. Look:

Look at the mean muon values right after the jump vs. the normal numbers above the jump. Muons are subnuclear particles kinda like electrons, but about 200 times heavier. We suspect that muons represent the main “matrix particle” that makes up the illusion, though for the most part, all particles are basically the same animal, you’re just seeing various “sides” of them as they interact with the “matrix” screen of the illusion. They change even as your mind, as Shakespeare… er, Sir Edward de Vere said. Since we’re all energy and everything is energy, said muon shows us the energy-to-(fake)matter conversation that’s going on in the room, so when you see muon fluxuations — actually called “flummoxes” by scientists (yes, we’re kidding) — you know the show you’re living in is changing channels.

Ok, just looked and we had another timeline jump…

It even showed up — recognizably — on the Etna “pretty graph”… 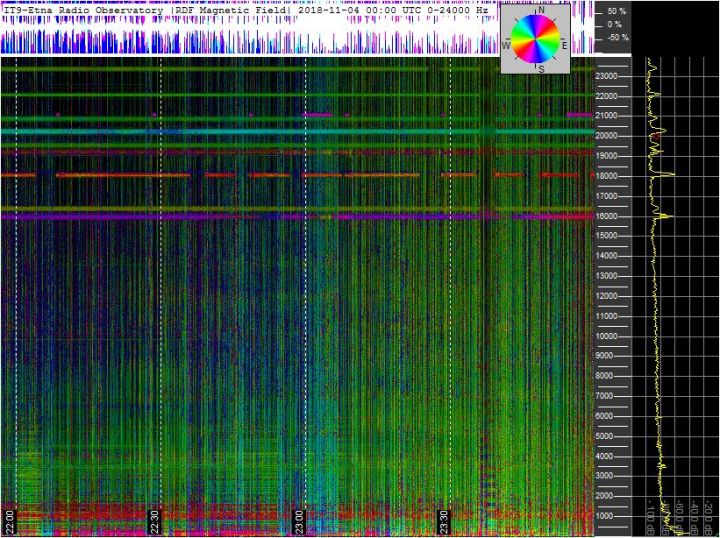 Does any of this have anything to do with that CME we talked about yesterday? Not sure. Could be. But the sun is flashing diamonds…

…a rather obvious bridge ploy, but that’s ok, we’re not that bright.

Oh. And this also just in… we had a GRB (Gamma Ray Burst) around the same time as the above timeline jump:

Are they related… who knows? Probably. Anyway…

Your Whammy for a Saturday Evening is…

FYI, those of us who are clairaudients woke up with: “We Wish You a Merry Christmas.” You can read into that what you will.

Hm. Not sure what this means, yet… but we can sure feel it.

And this explains the headaches and nausea, et al: 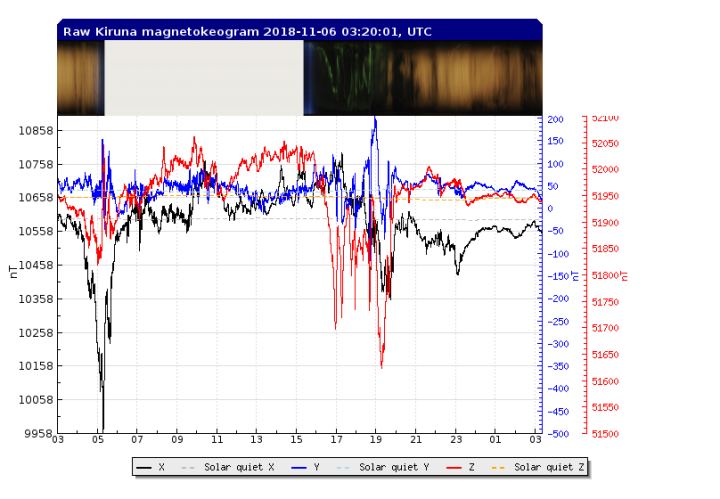 Make sure you’re G + P + BREATHING into the symptoms and thinking, “SOURCE….” It really helps.

Presenting mostly original, spooky hairball-at-a-distance stuff you won't find elsewhere. The CAT Staff is made up of psychics, mediums, clair-X practitioners and a bunch of higher-order beings who, like us, are here to help. Please note: We are not doctors (of medicine), so advice is for SPIRITUAL USE ONLY. Caveat cattus. Your FUTURE may vary -- a lot. This site is primarily for the internal actualization of Truth. We are your spiritual huckleberry. We do this site for free, so please be polite. And please note: We firmly believe that silent company is often more healing than words of advice.