We were trying to do a meterage post on Monday when lots of us started feeling headaches, but kids, and end-of-summer chores, and back-to-school wrangling got in the way. Anyway, it’s perhaps good we slowed down, ’cause we spotted something. We’ll get to that in a second, but first…

…to begin with, we haven’t been citing the Kiruna riometers much ’cause they look like this: 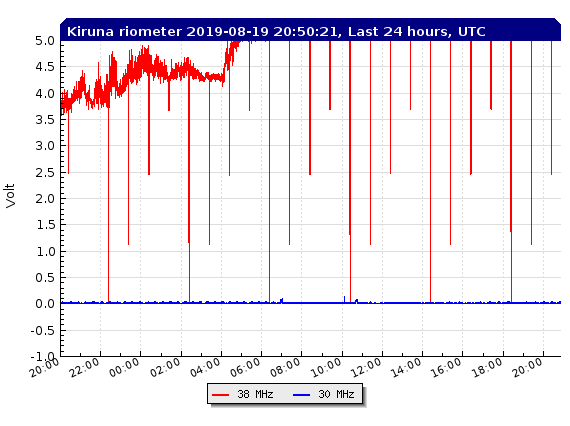 There were various anomalies early on today:

Ok, CAT squad #3 got busy with a million things and left this post undone, so ANOTHER squad (CAT Squad #5) had to finish it. It’s actually interesting it happened this way.

Look at the meters a little later: 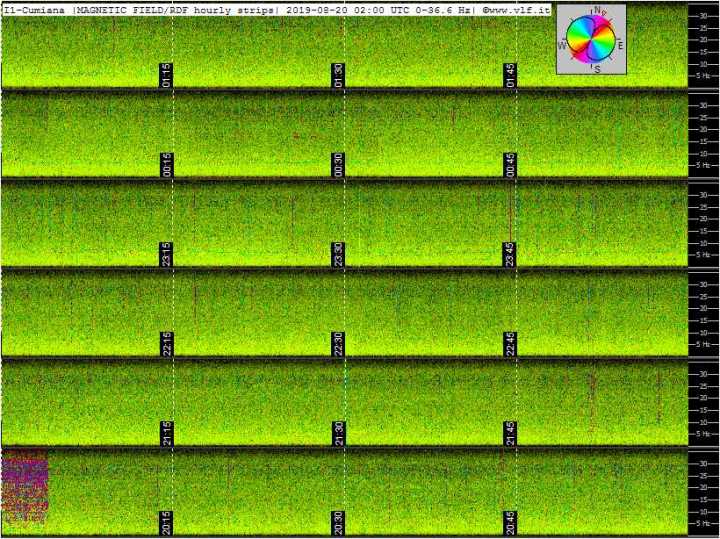 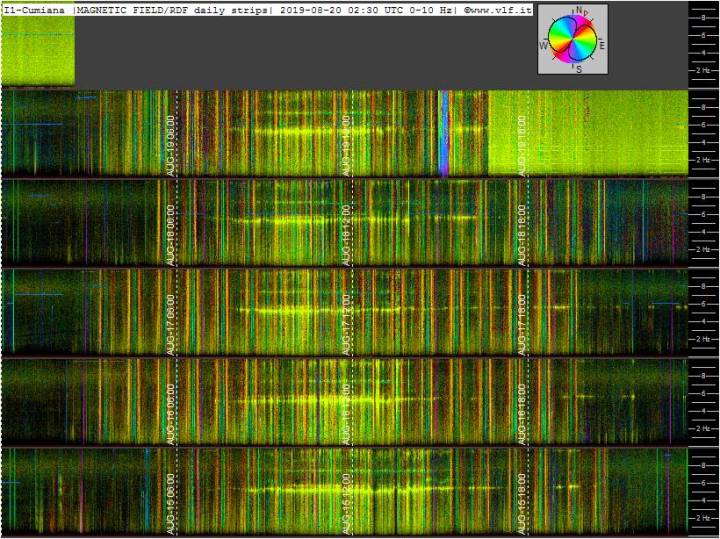 AND we had another solar energy bump:

We’ve had a significant timeline jump… and some strangeness: 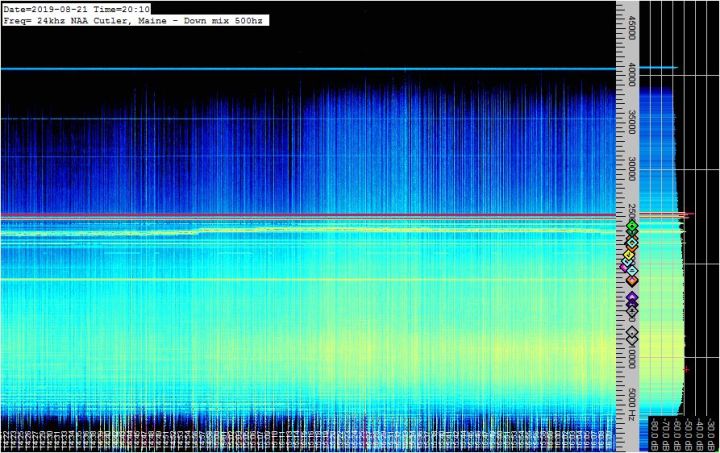 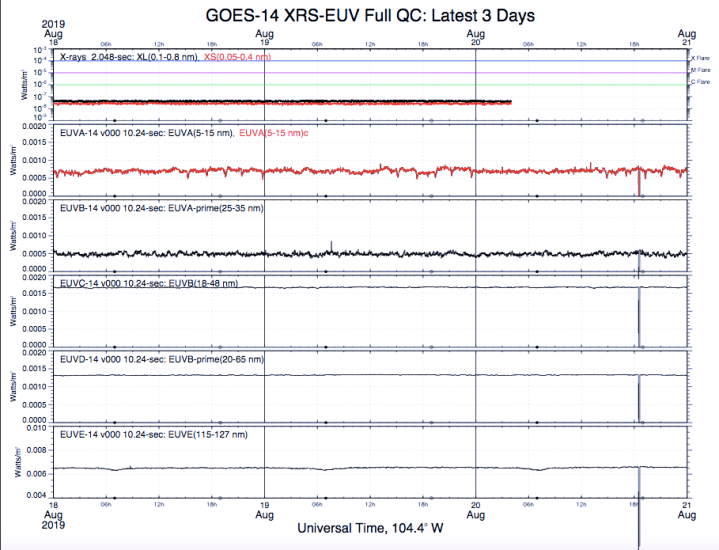 Now the fun part. Look at this timelapse. Here’s a (boring) still:

See all those circular things moving all over the place? If you ever craved Disclosure, there it is, over and over again, both spirits and higher-order ETs.

There was also this bit of strangeness from Mauna Loa:

Back to clearing our communications snafu. 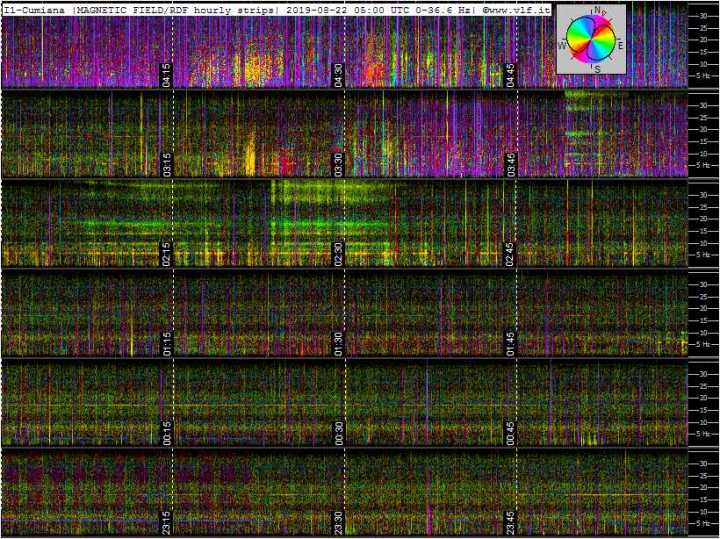 Ok, this is interesting. Check out the Wave X WHOMP views for the world and the West Coast of CA on 8-20:

Now… does the weather look markedly different AFTER the Wave X wave passed over? Is this actually showing us a timeline jump BEFORE and AFTER? Weather can change pretty fast, so we’re not entirely convinced. The M’s are looking into it. In the meantime, check it this West Coast iso view of it:

Presenting mostly original, spooky hairball-at-a-distance stuff you won't find anywhere else. The CAT Staff is made up of psychics, mediums, clair-X practitioners and a bunch of higher-order beings who, like us, are here to help. Please also note that we are not doctors (of medicine), so advice is for SPIRITUAL USE ONLY. (Lawyer CAT made us write that.) Caveat cattus. Your FUTURE may vary -- a lot. SPECIAL NOTE: This site is primarily for internal actualization of what is true. We are your spiritual huckleberry.