Well well well. Guess who tried to sneak into one of our (shielded) houses again? And guess what happened?

It is *never* a good idea to walk into CAT house shields with malice in your heart.

The shielding was originally designed to inhibit (read VAPORIZE) the idiot TWBs (aka, The Tall White Bastards, a nasty ET group), who never had our greatest good in mind (no, really), but the “PWBs” (who will hopefully enjoy this moniker for years to come) apparently didn’t know that.

The SuperFriends found four piles of ash outside the protection field of one house; there are no doubt more around other CAT houses. We’d seen their ship nearby the other day, “hiding” in plain site — a lone huge white ROUND cloud with a little wisp underneath it… in a totally clear blue sky… are we morons? — a classic, obvious ship cloak. (Damn. We knew we shoulda got a pic of it.)

We saw that and decided to give them all the rope they needed. We hoped they weren’t up to something. Well… they were.

You might be wondering how these poor schmoes got so close. Well, CATs are inherently fair. We felt bad for shutting out ALL neutrals, many of whom are just curious and minding their own business (like The Watchers, for example, nice… but neutral). So, we augmented the earth energy cordon formula about a week after The Purge, as a test. We’re not going to tell anyone what that formula is, but basically if you’re of a certain vibration and have some Negative in you (1% or more) mixed in with your “neutrality,” you get an unscheduled trip to Mars and an interview with the SuperFriends. Suffice to say, only those with humanity’s greatest good in mind and heart are allowed here, and all ETs now know this and have adjusted their mind-sets. Those caught get spaced, and those who survive that spacing get interrogated by the SuperFriends — all of whom are what one might term, “battle-hardened.” And anyone who goes after CATs gets turned into a pile of ash. (Those PWBs are now on the Spirit side now explaining themselves and feeling sheepish. We can see them sitting at one table in The Room of Requirement.)

Anyway, three of the four piles of ash were Pleiadians who’d flipped to Negative at the last minute and tried to get into one of our houses to do mayhem, but the fourth ash pile was a (sadly very dumb) negative dark being who somehow avoided the previous week’s countermeasures, and who saw the PWBs as one of his own (they went that negative) and decided to follow them in, thinking they knew something he didn’t. They didn’t.

Hopefully, a clear message. The Declaration has been made, authority been exerted, and borders tightened. We don’t enjoy being enforcers, but we do what SOURCE and Spirit tasked us with doing. Enough of that drama.

Meanwhile, back at the meter ranch… 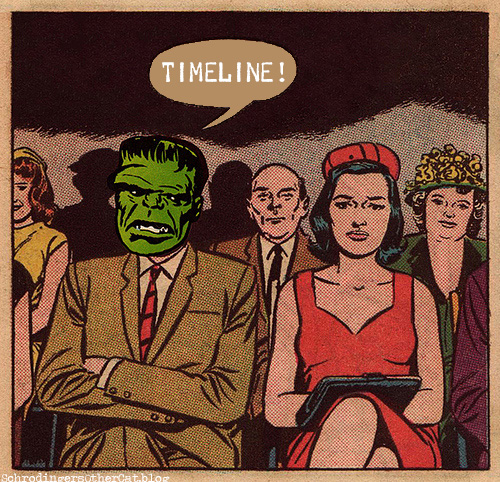 Since so many meters and scientific instruments we look at have been either shut off or intentionally damaged, or fried by Wave X, the CATs (like more and more of you) often have to rely on ourselves as detectors. In that light, some of the CATs were awakened early Monday morning… 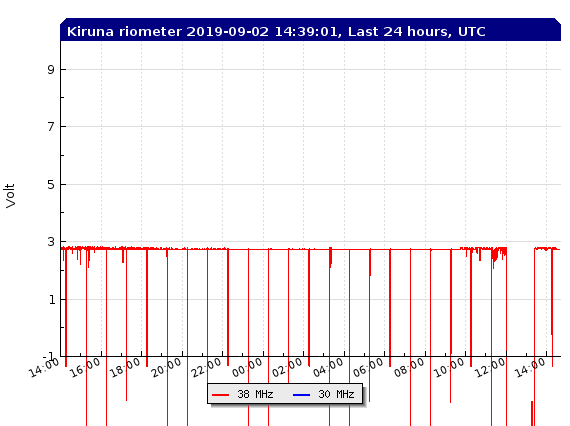 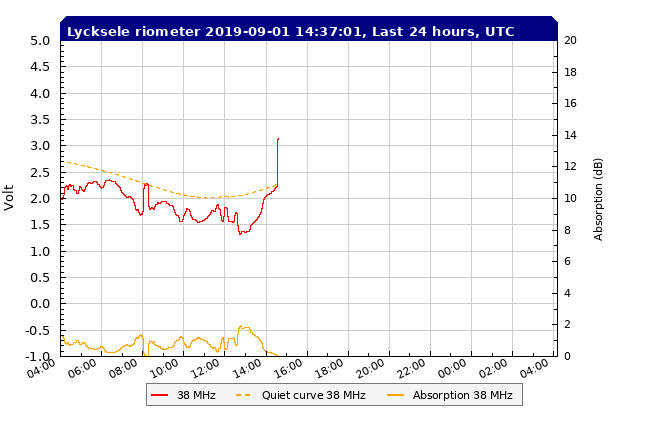 This one’s our favorite:

This is why the NASA meters were mostly taken offline. In some cases these jumps involved necessary upgrades, and in some cases it was to avoid the PTW trying something nasty. We also woke up because Guides needed us to meditate on some of this stuff before sunrise, before the energy got too thick and OPMI (Other People’s Mental Interference) turned on.

Besides the upgrades, the jumps also took us away from some serious nastiness the insane PTW had planned; they’re extra twitchy these days now that their “ET High Command” is in disarray.

Energywise, some CATs got a new set of downloads, from the seven days prior to the new moon that we mentioned, but we discovered that none of us had set time aside to fully synthesize and realize what we’d been given. Too busy we were. If you find yourself waking up in the middle of the night, or early in the morning for no discernable reason, it’s usually an invitation to meditate. Be sure to G+P+C first. Anyway, SOURCE came to us early Monday morning and helped us synthesize what we’d been given. We still have no idea what it is.

And more from the original rocks themselves: 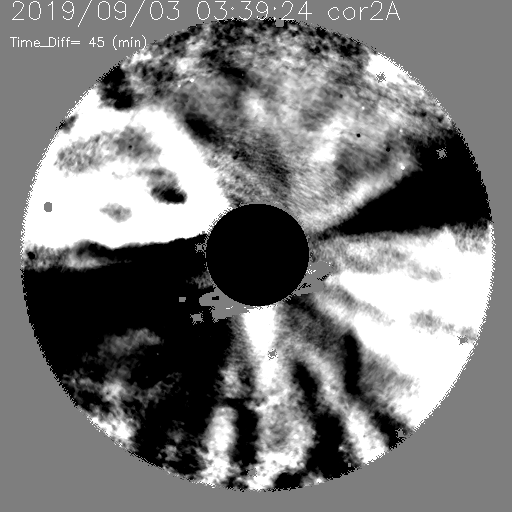 Now, look at the electron count, which used to be pretty quiet:

FYI, NASA has turned their public-facing meters back on, though the above meter is Russian. All the best meters are *outside* the U.S…. Gosh, wonder why?

That’s enough for today. More as we find it.

The PTW are HAARPING the crap out of this area in the Pacific, just off the West Coast, trying to stir up trouble. They will be extremely unhappy where they wind up. 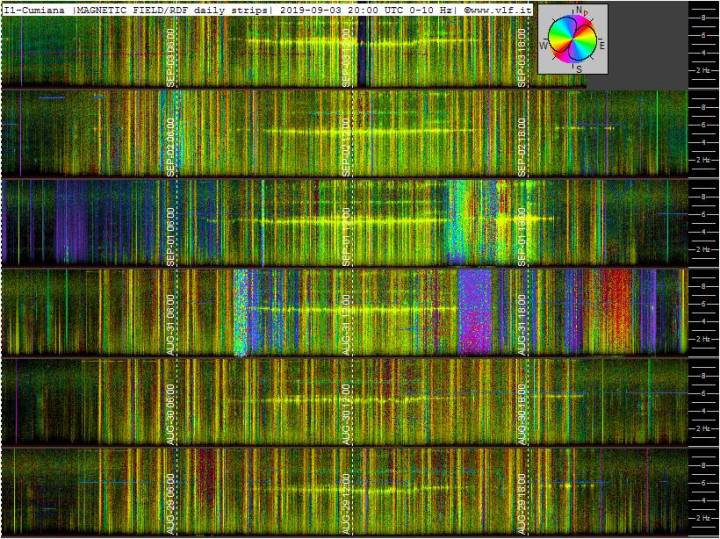 Presenting mostly original, spooky hairball-at-a-distance stuff you won't find anywhere else. The CAT Staff is made up of psychics, mediums, clair-X practitioners and a bunch of higher-order beings who, like us, are here to help. Please also note that we are not doctors (of medicine), so advice is for SPIRITUAL USE ONLY. Caveat cattus. Your FUTURE may vary -- a lot. SPECIAL NOTE: This site is primarily for internal actualization of what is true. We are your spiritual huckleberry. And we kindly request that everyone try to be civil. We do this site for free, after all.