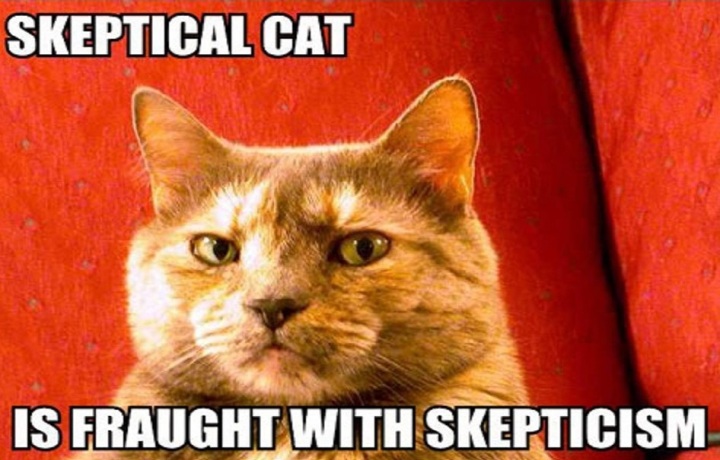 Please don’t think us rude. Such is not our intent.

Several sites have recently run “Blue Avian” pieces, and have revealed this and that. This is a matter of planning and conditioning by the ‘bluebirds’ themselves. So… we looked at them again.

The bluebirds are “Neutrals.” They aren’t accelerating anything except their own agenda. In this case of neutrality, them “helping” means they won’t interfere… but they *sort of* root for us to do the right thing. Sort of. We can’t exactly talk with them… because only those with our greatest good are allowed into the area to talk.

To make this clear: The bluebirds can’t get into this protected space to speak with us… hence, they do not have our greatest good in mind. They might mean well… to a certain extent… but it’s not enough.

They also openly scoff at our Declaration for Human Rights, which we find odd. We stand with all POSITIVE beings everywhere, SOURCE-enthusiasts all. Will the bluebirds join the rest of the class?

To quell the fears of those writing in about the bluebirds, we don’t see them as malicious or something to fear. They DO feel like they think they are superior, but we don’t see them trying to harm or “steal us” during any potential relocation portion of The SHIFT. No worries.