Yes, it’s the post you’ve all been waiting for… the special HOT and WET issue!

Well… some of the CATs, about half, have recently received fresh kundalini activations… in a rather ignominious place: the southern end of the spine (CAT butt). It happened yesterday and this morning. Meterage was interesting during this episode:

We also had a (non earth-facing) CME six hours ago:

And other fun, this first meter showing seven or more timeline jumps: 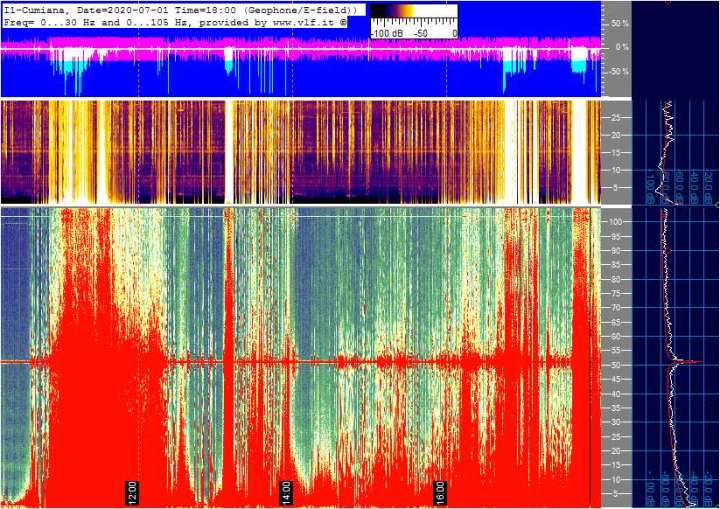 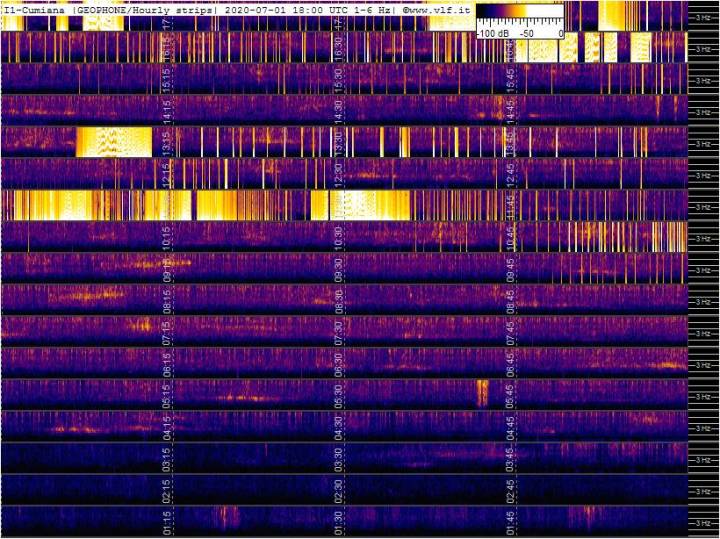 This was from early this morning; total swamp-out: 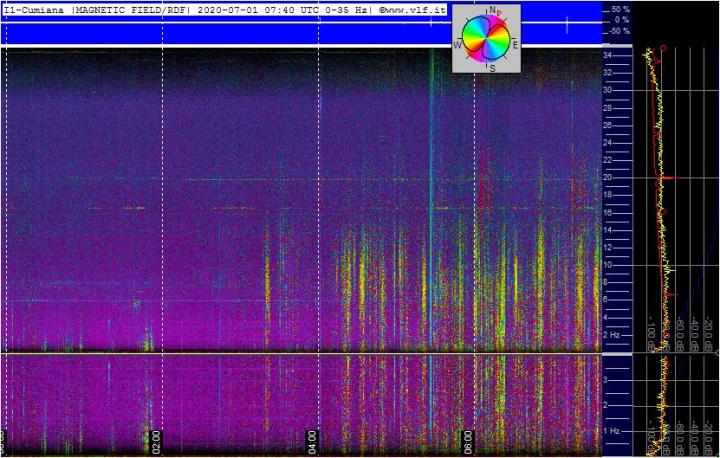 And then we have…

And, this morning three CATs (all M’s) awoke as the land vehicle they were in suddenly ran out of road and literally hit water. This reminds us of what Lisa Gawlas was talking about. We even had “WATER GIG” on the CAT calendar for today and tomorrow.

Basically, we just went off the reservation into uncharted territory.

Another CAT dreamt of snow… and a world-changing earthquake; the world went sideways and we had to hang on. Note that we often see other timelines in dreams, and we see things as symbols (the world has already gone sideways!), so no reason to panic.

We didn’t want this post to end there, so…

While some of you see yourselves as light columns and “pillars of fire” in meditation (you know who you are) you may not know what this means. You are spirit, and you have lived zillions of lifetimes since the creation of this (one) universe. (And as for living in the multiverse, it’s impossible for us to see this far back.) Basically, you’ve lived as humans, ETs, trees, planets, stars… you name it, you’ve lived it… going back a zillion years. Well… those lives STACK… at least in your mind. And the STACK looks like… a pillar of light. That’s what you are. 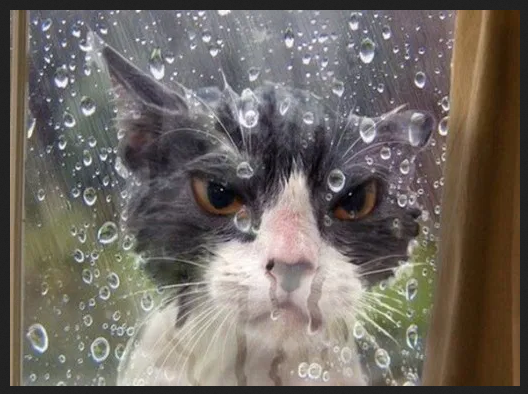 And the mayhem continues:

WHOMP is progress. Be sure to breathe through it. 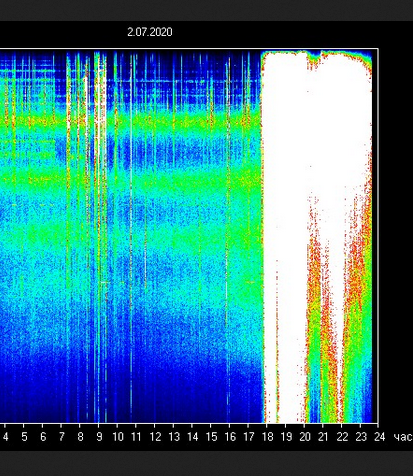 Those near portals will definitely be feeling it more keenly.

Upon further review… the second CAT dream listed (with snow and a big earthquake, etc.) took place on another timeline, one that saw a pole shift event. We don’t see that on this timeline.

Btw… try closing one eye or the other and squinting at the moonlight. See if you see the shift in rainbow colors, one after another. Gorgeous.

Here we go again. Looks like a timeline jump AND a WHOMP: 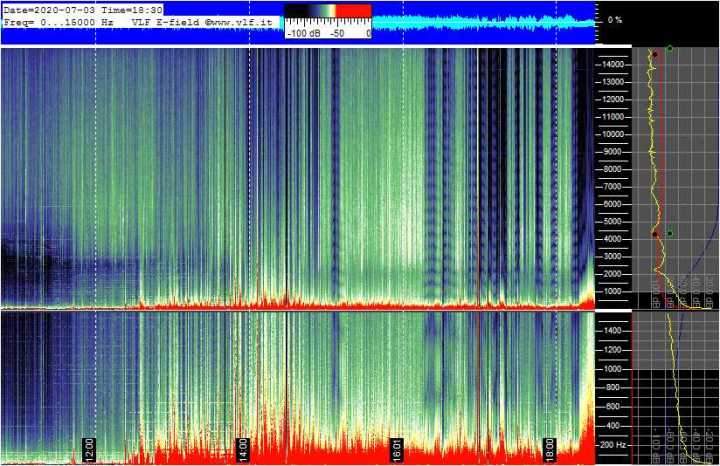 You’ll notice that none of the meters we typically show are from the U.S. Gosh, wonder why.

Jumps (there were lots before this, too):

And again, more dramatically. Something is ramping up. It’s palpable.