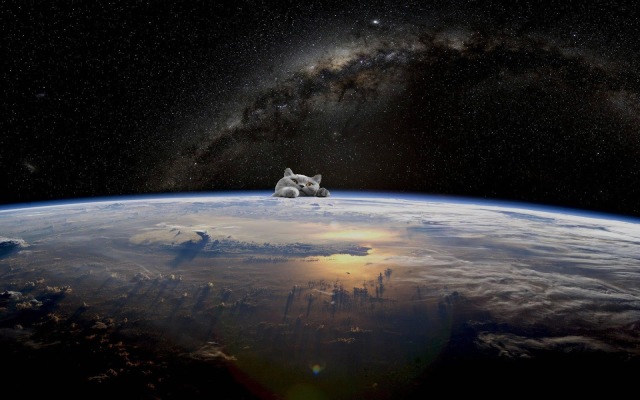 Well, isn’t this refreshing. The PTW’s dark machinery and “magic words” are now so weak that we can openly predict and advertise upcoming Event Step 5 without worrying about cabal blockage! Welcome to the future. Thus, the new countdown has been posted (which leaked earlier! oops).

It is time for some serious Giving of Thanks. All the False Flags in the world won’t stop The Event energy from flooding in from now on… and note that the insane people doing this (the PTW), while their “power” and money are dwindling, still have mayhem planned. Not sure if it will happen or not. But note that all involved in each fake “terror” event (which sadly have REAL human casualties, as well as fake actors) made their plan in their most recent in-between-life to intentionally participate in this, so while you feel for the victims, also know that those who transitioned did so as part of their plan, to help us from the Other Side. And for those not in the know, YES there is most definitely an Other Side. However, those left behind do not know this, obviously, so they need our support.

Interestingly, the beginnings of Event Step 4 were actually picked up on satellite.

[Oh, and FYI, Frosty rightly guessed the dates, from this below image, so we should give him credit for the catch. We took a page from the cabal’s playbook and “coded” the date into the below image, reversing the numbers for the dates. Kinda childish, but we couldn’t make it that public at the time, to limit interference. Now, it doesn’t matter.]

However, that was then and this is now. The TWBs are GONE (except for one pesky drone ship, arrg). The archons are GONE. And Event Step 4 has now EMBIGGENED your chakras, esp. #6 (third-eye chakra), so let’s activate that newly installed system:

1. Go sit in the sun for 15+ minutes (it may take a few minutes before you can feel it)
2. Note any effects, afterward
3. Drink some water.

Then, buckle up for your next meditation. Our manifestation abilities are 10X faster now, and our power/energy is up 10x. Expect great things, from yourself and your brothers.

3. Increase your intake of green leafies, and/or spirulina/chlorella
4. Eliminate most meat from your diet (unless your body is craving it; go with food cravings)
5. Note that every alcoholic drink lowers your vibration; moderation is key
6. Drugs/pot smoking are obviously out.

You can’t be high/medicated and raise your vibration (no, really). These are mutually exclusive. If you’re doing these things, then you make your choice of level every time you do what you do. It’s your choice, so choose wisely.

In the meantime, things continue to be energetically high…

…and will go up… forever.

Finally, please note to AGAIN be careful in allowing contact with anything but SOURCE. Various ETs from all over the place are actively trolling this planet — from their own planets, mostly — looking for people they can use as footholds for various purposes, pre- and post-Event. We’re not saying that they’re all bad, so stay away. We’re saying BE CAREFUL, at least until The Event… which is a season away. Read that again.