Sorry for the delay in energy reporting, we’ve been working a way into some kind of LASCO-esque data somewhere else since NASA turned the LASCO reporting off on 4/1. NASA didn’t like us reporting the truth, so… what else is new? NASA: Where the ‘N’ stands for sell-out weenie. Talk about not existing.

Meanwhile, back at the ranch… mini-WHOMPs, of a sort: 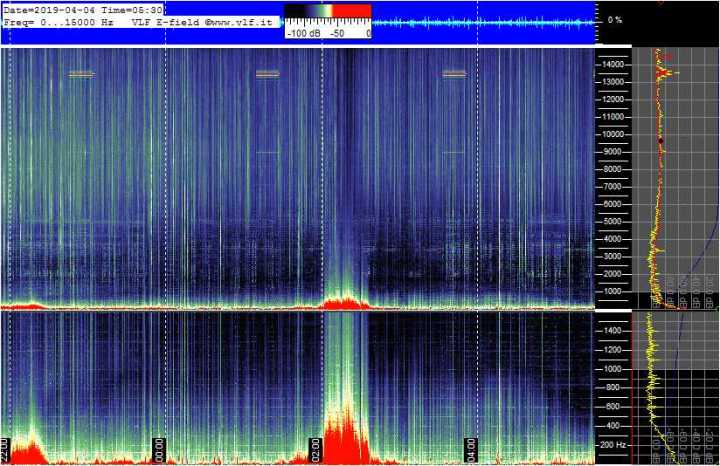 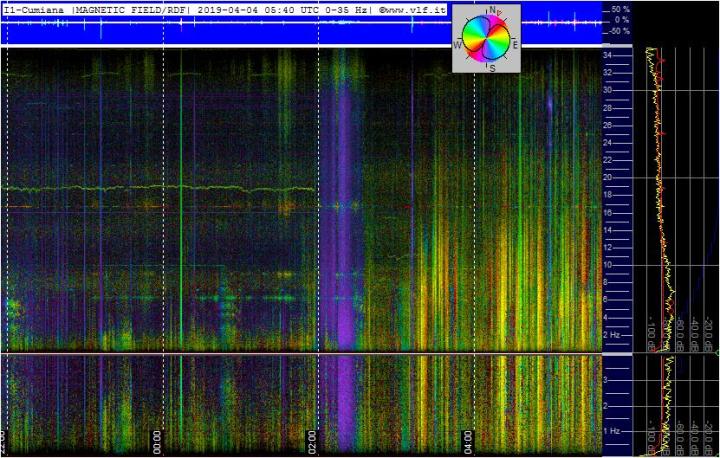 Now, look at this. First, there was an energy burst (looks like “sizzle”):

Then, a cylinder shot out of the sun (at the two o’clock position):

That’s as wide as the sun. Still working on whose ship that is.

Also… we don’t know what this means, but some CATs have reported seeing various visions in meditation of people with blood all over them… it’s not a disaster, it’s people who seem to suddenly REALIZE that there’s blood all over them, from terrible things (they think) they’ve done. Since this is illusion, technically there isn’t anyone doing bad things, but they think they have, so… they’re feeling guilt over what they’ve done, while others are PROJECTING guilt onto them for what (they think) they’ve done. In the US vs THEM game, we are all the same being… but lower vibe folks don’t know that, hence the blood and screaming. We also saw people taking revenge on these “evil doers,” which is just as bad. Please maintain the peace.

On a bright note… we saw a big FLASH in our meditations tonight… but we’re sworn to secrecy regarding timing. The ca8al is going all out in their final days and we will not give them the tiniest shred of data.

Finally, more and more of us are seeing the New Earth LIVE, and in living color. We’re pretty safe in predicting that… oh, never mind.

We finally have some movement on the LASCO data restoration (not that we need it). We’ll see what happens. In the meantime, something interesting happened. Look at this:

At 10:11 am UTC, one timeline/parallel universe bumped or became momentarily entangled with our universe. Several of the CATs had dreams where they were different versions of themselves — selves that had made a different choice at various time-space choice junctions — which dredged up this whole memory lane thing (that’s kinda driving some CATs crazy, ahem). Anyway, be alert for low mental gravity. If you find yourself floating, grab onto something. 😉

…at the exact moment M5 said something about hankering for an curried egg-salad sandwich. Spoooky. “The Curried Egg-Salad Continuum.” Sounds like a Big Bang episode. It was good too, but he needs to make the veggie chunks smaller by half.

Pretty much looks to hit both Stereo A and Spitzer, though we will invariably feel it’s effects despite it being directed away from us.

Strangely, it didn’t show up on CACTUS… which is supposed to track CMEs: 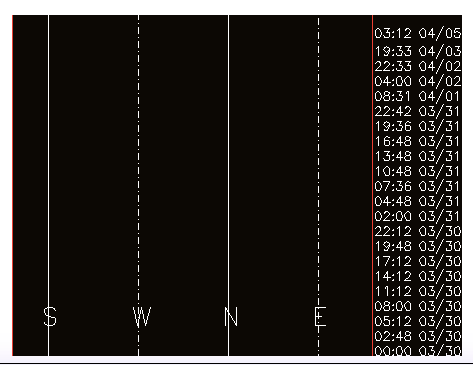 This is really the only view we have of it. It’s an odd CME. Here’s a still five hours prior: 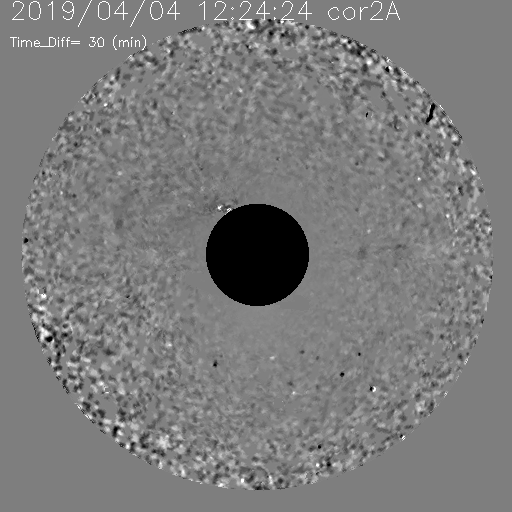 Here is the above energy action.

Could be something, could be nothing. Could be we’re seeing NE/OE interactions or previews of next week’s Timeline X attraction. Watch for leaders disappearing in bunkers and airplanes being grounded as telltales of YouKnowWhat. Like we need to remind you.

Thank you, Lisa Gawlas. THIS is the sky color some of the CATs saw:

It was this purple-blue!