Another night of high energy Wave X fireworks and Yet Another Timeline jump (YATJ). Seems we jumped away from…

…another political/war kerfuffle. Note that each time a new timeline is created (by SOURCE, basically), there’s still a YOU on the old timeline… and on every other timeline that exists where you’re alive. At last count, we saw 12 main timelines, but it changes all the time, and the number isn’t important since there are near-infinite timelines. (As some timelines become either obsolete or unnecessary, they’re seamlessly “healed” by SOURCE.) As some of you know, you are a huuuuuge energy beings (part of a gynormous single energy being, and extension of SOURCE), so you can be easily split amongst all those different you’s. How this all factors into long-term consciousness upgrades and contracts is, like SOURCE, beyond human comprehension. Anyway, it is interesting.

So, here’s what happened.

First off, if you look at the standard NASA feeds, it looks like nothing happened:

Then we noticed this muon detector:

Can’t say we’ve ever seen muon activity like this, but then again this meter has only been active since 2016.  It showed up elsewhere — again, on meters in other countries: 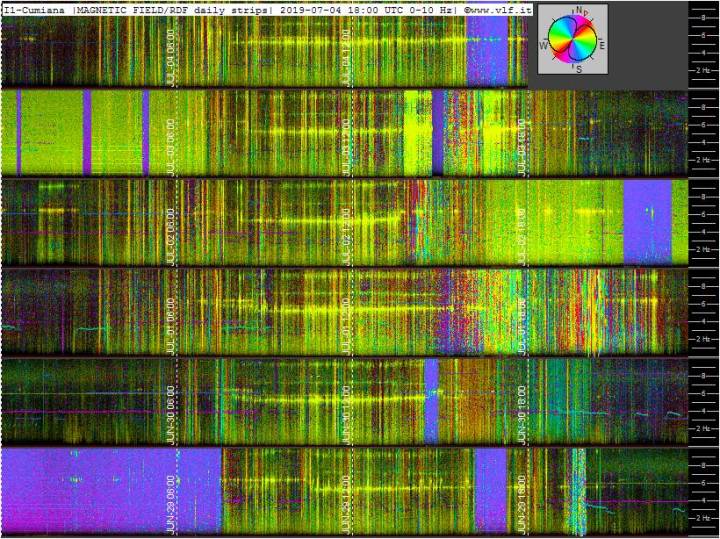 To us it sure felt like the next Rip in the separation between 3d and 4d. We’re guessing this is what July (and August, and September, etc.) is going to be all about.

Sorry, everyone got busy and those CATs who had web duty got lazy. There was another timeline jump on the 5th: 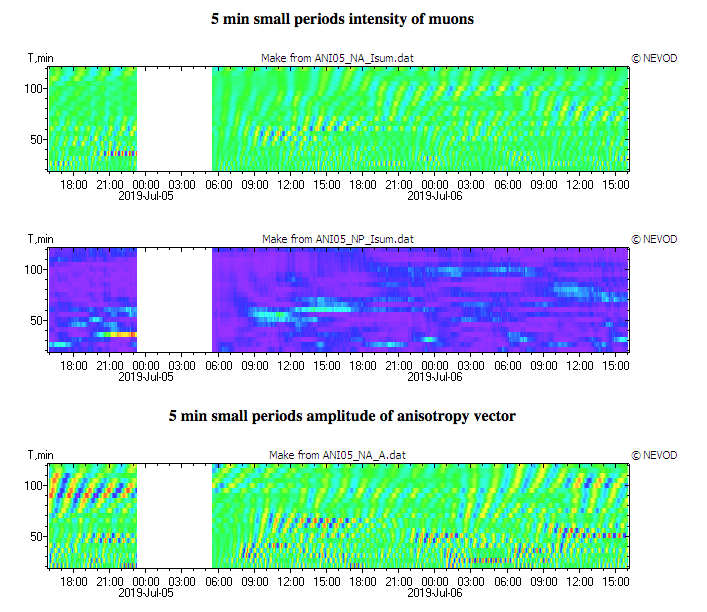 And we forgot to check MIMIC on July 4th and 5th… though all of us and all of you felt it and talked about it at the time.. look at the Wave X soaking: 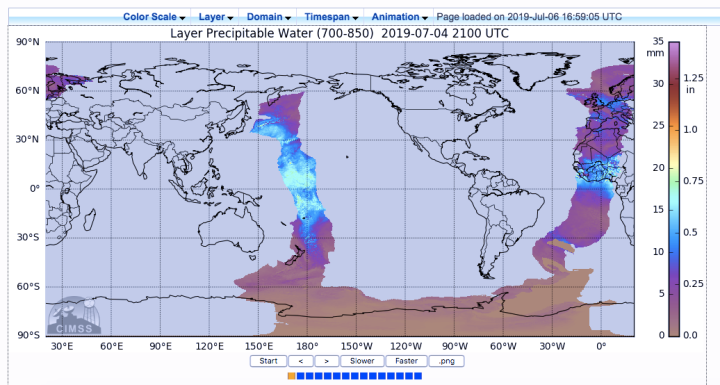 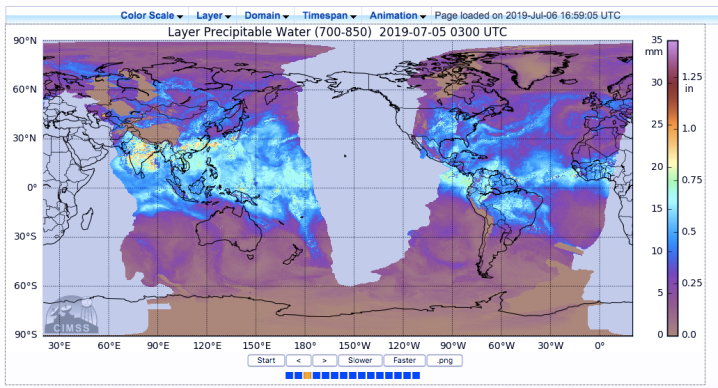 This is going on right now: 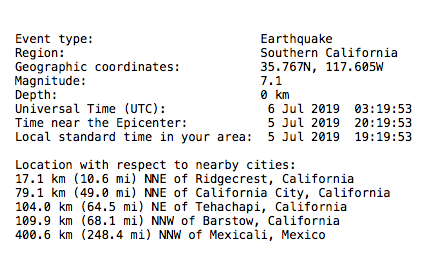 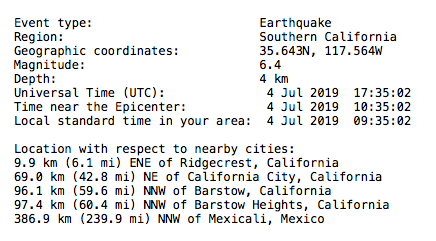 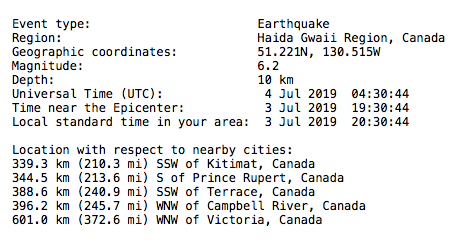 The PTW were unsuccessful in starting WWIII, so they’re back to creating fake disasters.

Speaking of fake disasters, the PTW have chosen their party in the United States:

We’re not being divisive, merely making an observation. This was the first July 4th ever (in the U.S.) that was seriously downplayed by the MSM. The PTW see the flag as a symbol of past unity, so they will downplay or eliminate or burn it at every turn. It won’t matter in the long-run, but it’s . They have been toast for some time. We already see Mr T winning the election on ALL timelines… though we hope The SHIFT happens before that; no one here wants to experience the mudslinging kerfufflage.

A spike in energy is predicted for 7/8:

This is a legacy graph, so let’s see how it does.

Wow. We’re getting bombarded right now, according to the meters; the energy is increasing… but we aren’t feeling anything. 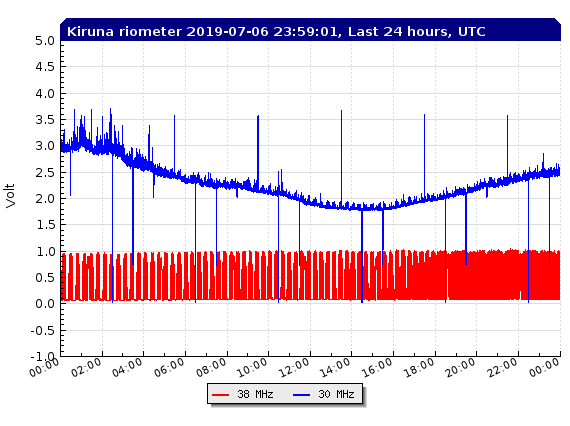 And here’s the energy bounce off the earth’s cystalline core: 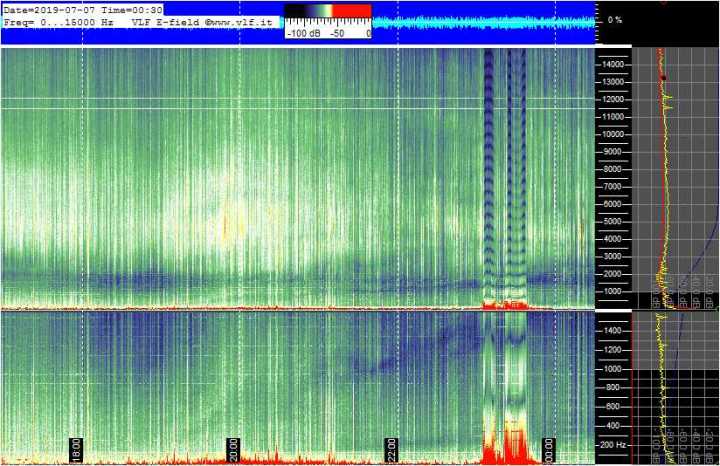 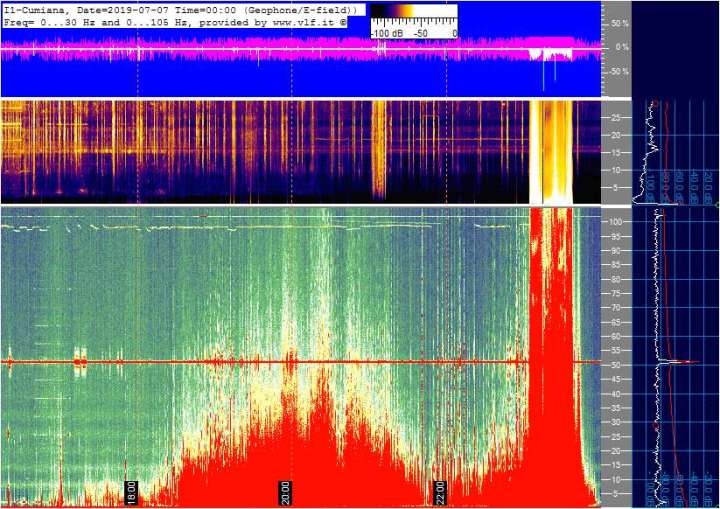 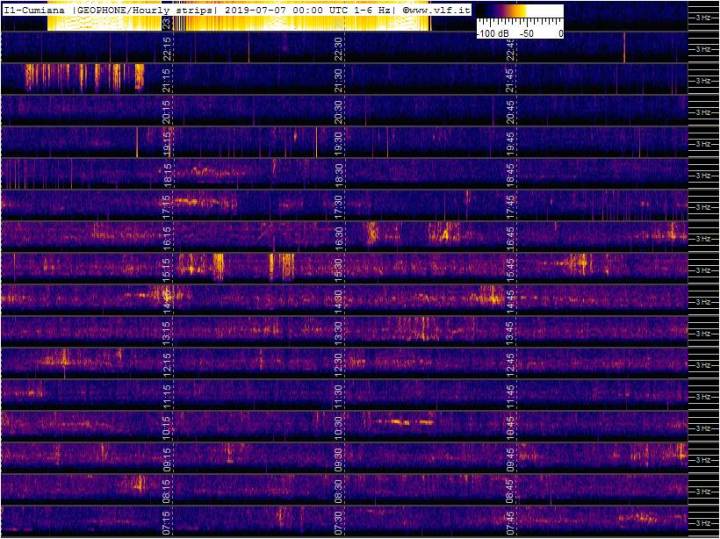 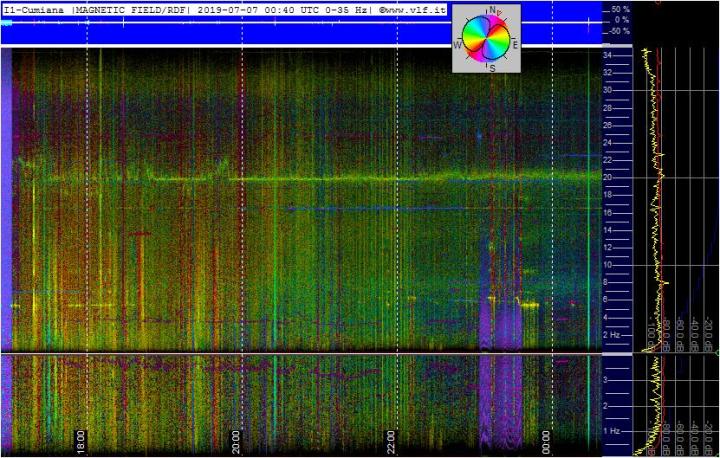