Gonna have to keep this kinda short, as all CATs are without power. We’re in a wHOMP, and a timeline jump…

You may be having headaches and tingling. Lots of us had major tingles off a cup of coffee this morning (!); no idea what that was about.

Various power companies have created this recent “fire emergency” and MASSIVE power shut-off to make people more amenable to a future tax that would pay for the infrastructure that the power companies should’ve been installing all along. But just as the Japanese did in the bombing of Pearl Harbor (they expected Americans to feel humiliated and more unwilling to fight), the power companies have misjudged the general public and made us all MAD. People are pissed off.

So, rather than get angry, we do the next best thing. We counter various power companies’ future infrastructure tax proposals with the following priviso that you should memorize and have on hand: We the People will pay for the new power infrastructure if the power companies agrees to leave [insert your location] forever, and we turn said utility back into a PUBLIC UTILITY, run by the public. A power co-op.

Said co-op will work toward creating new ways of creating energy (which the CATs already have) and establish power generation first at the town and city level, then later at the individual home level. Energy is free, after all. It’s all around you. It’s currently giving us a headache!

We call is The POWER RESET.

At the same time we reset the power companies, We the People will also remove the Powers That Were (PTW) and send them on their way. They ain’t gonna like it, but Tough Testicle Tuesday for them. This is happening as we speak. They’ll try to make it painful, but just stare at them. Like the Tao says, “Strong winds cannot blow all day.”

That said, here’s some happy meterage:

FYI, this energy seems to be the precursor to the incoming CME… which will be here soon.

Ah. Just regular energy roastage, now. Those who live next to portals were WHOMPED by energy last night… but we know how to deal with it. (It probably would’ve killed someone who didn’t know what to do with the energy; your heart is an energy organ and can only handle just so much). Anyway, meterage: 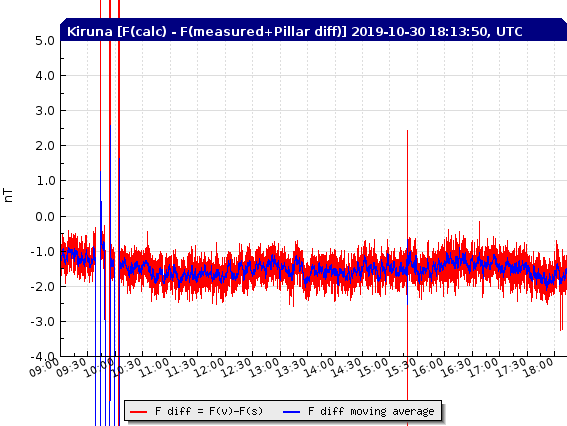