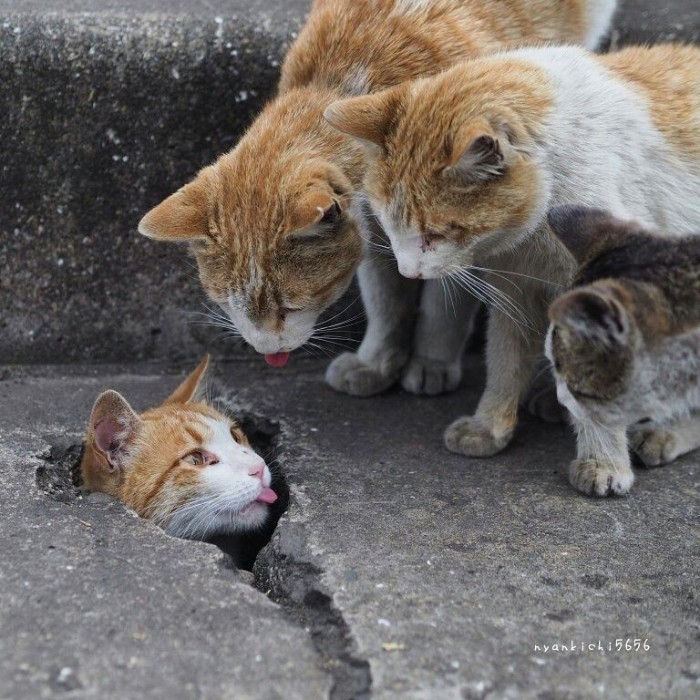 We’ve had another significant timeline jump…

…but we can’t tell you why just yet. Don’t worry, it’s a good thing. Here’s the oomph: 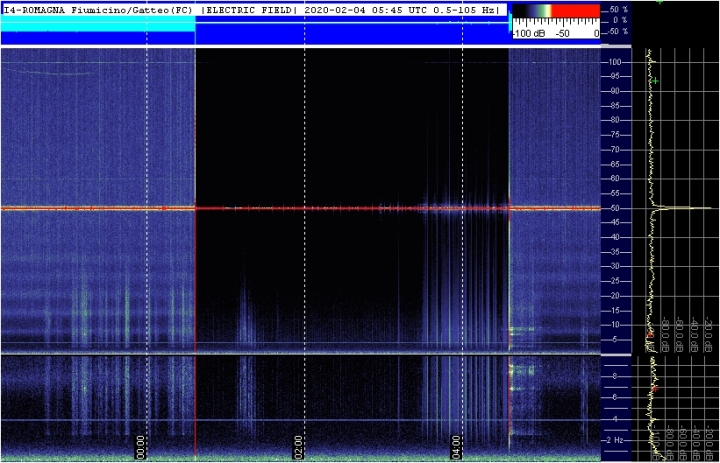 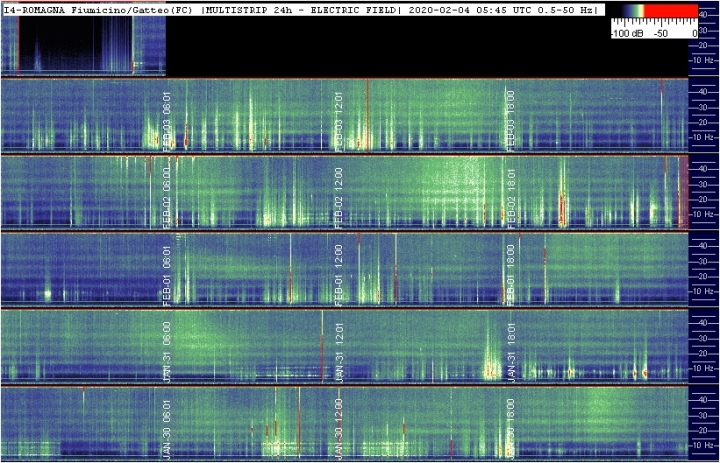 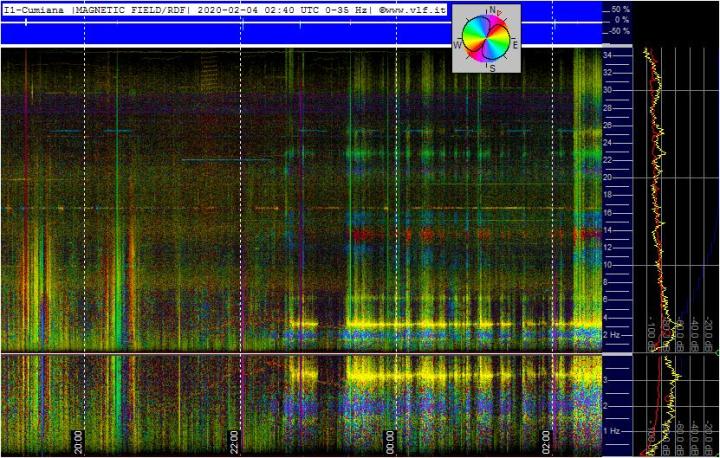 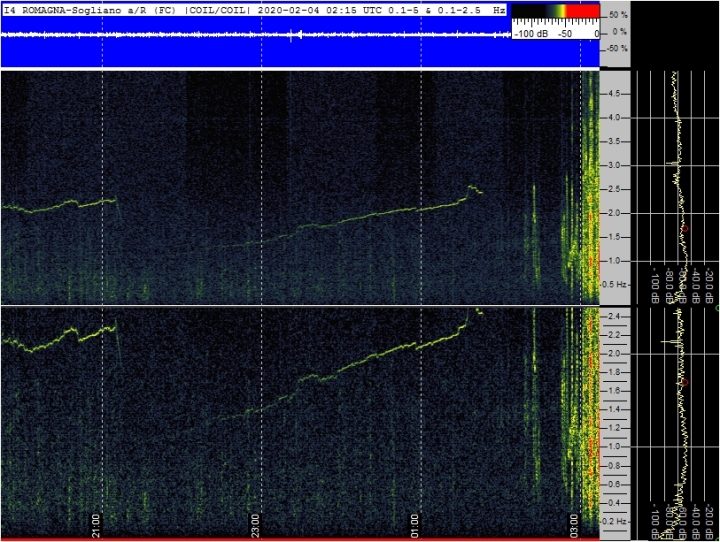 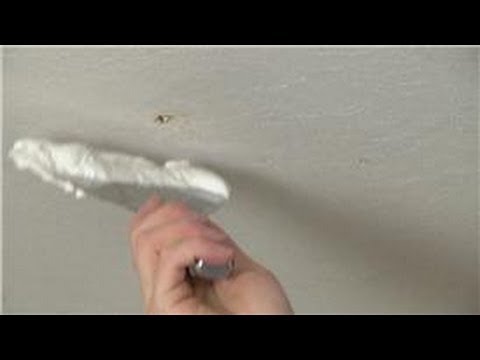 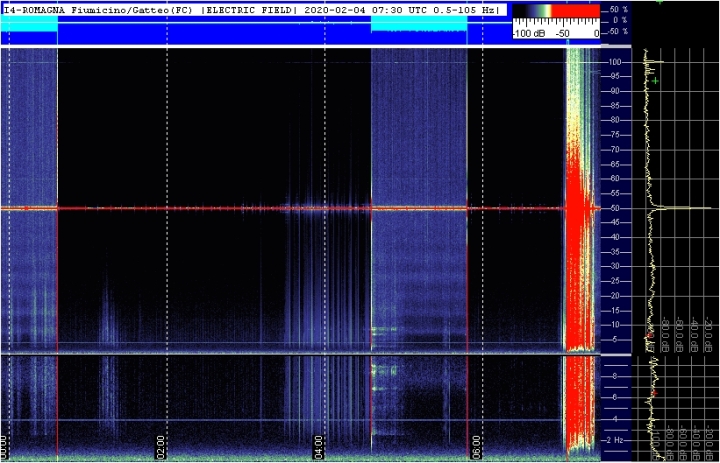 MORE jumps. These are all ‘jumps to the NE’ jumps: 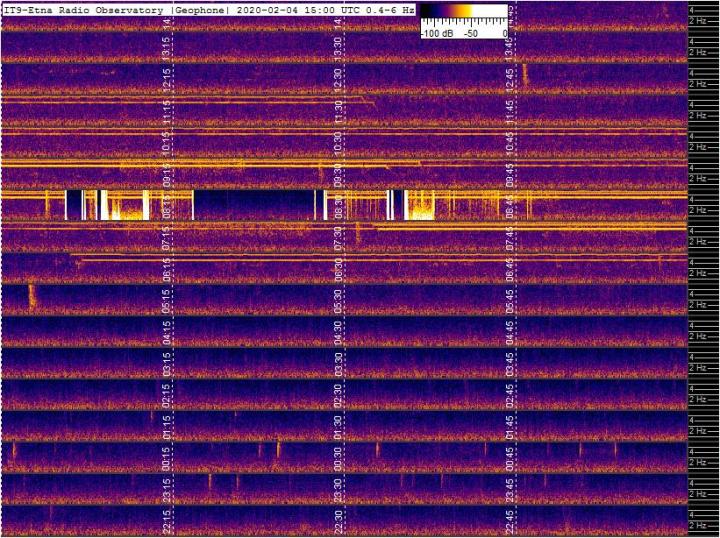 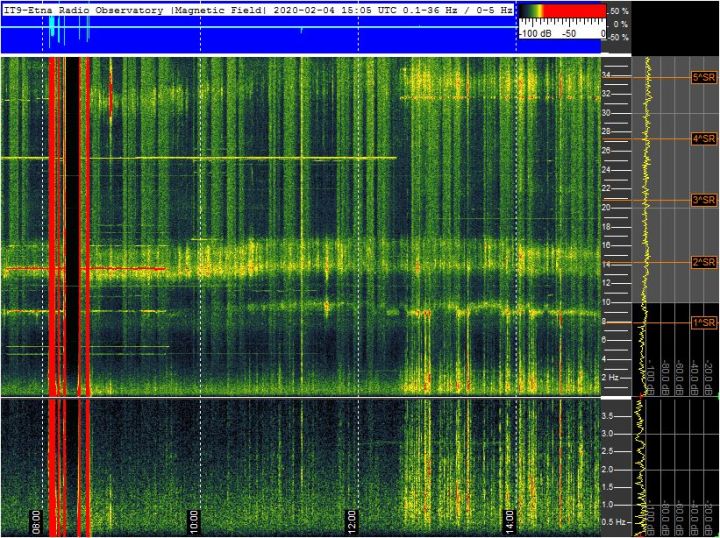 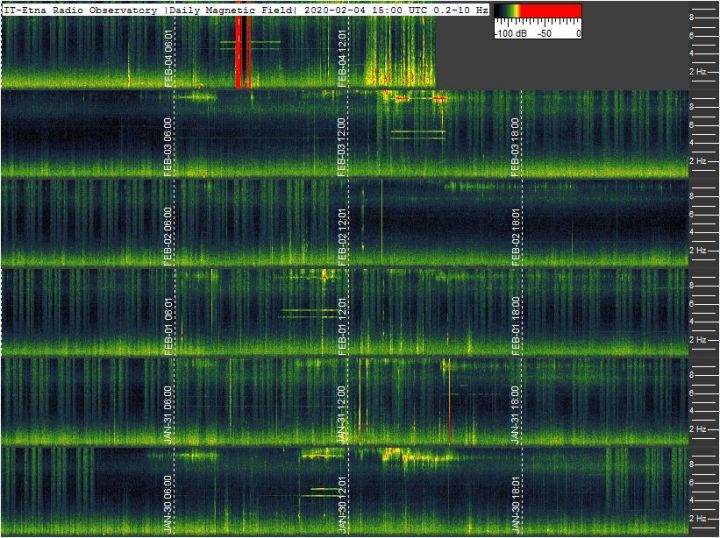 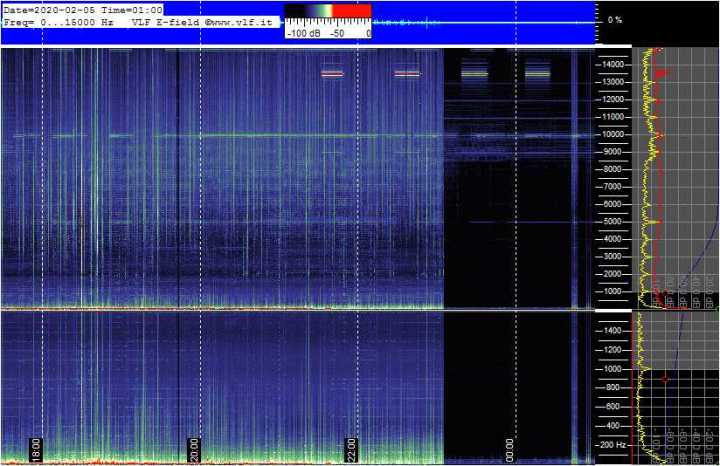 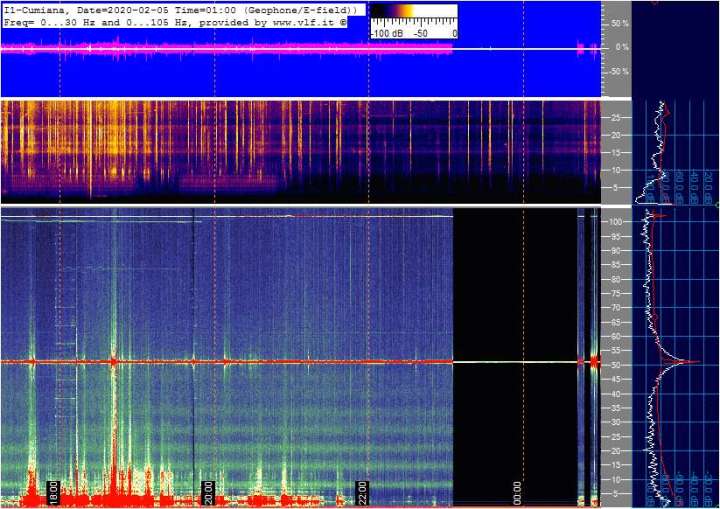 Oh, crap. We’re having a serious WHOMP/timeline jump-storm. We can’t even upload graphs as we seem to be in-between jumps! Everyone be sure to ground often, and ask Brother J and Guides to enjoy the energy with you. Even CATs who don’t have energy issues with Wave X and the jumps are having symptoms. Breathe through it. It’s gonna be a bumpy night. 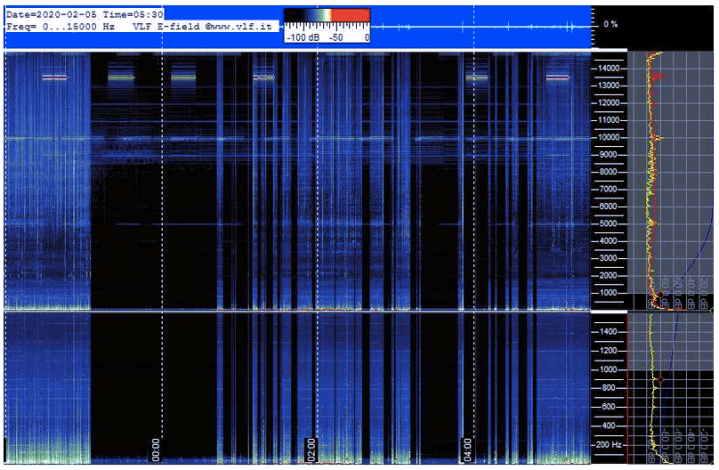 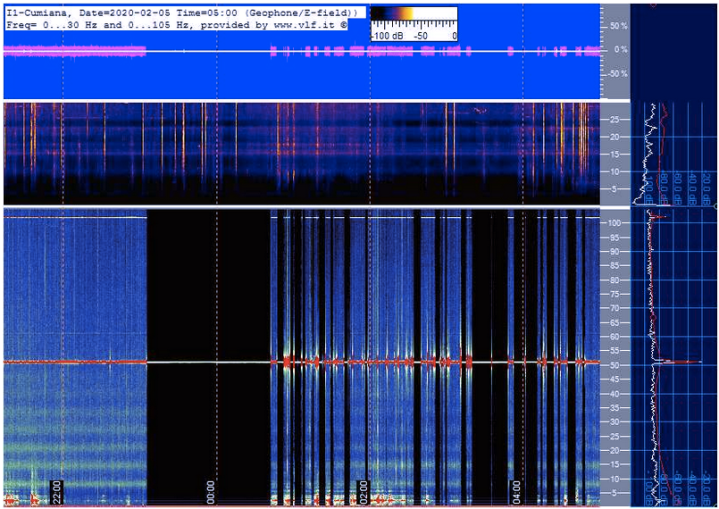 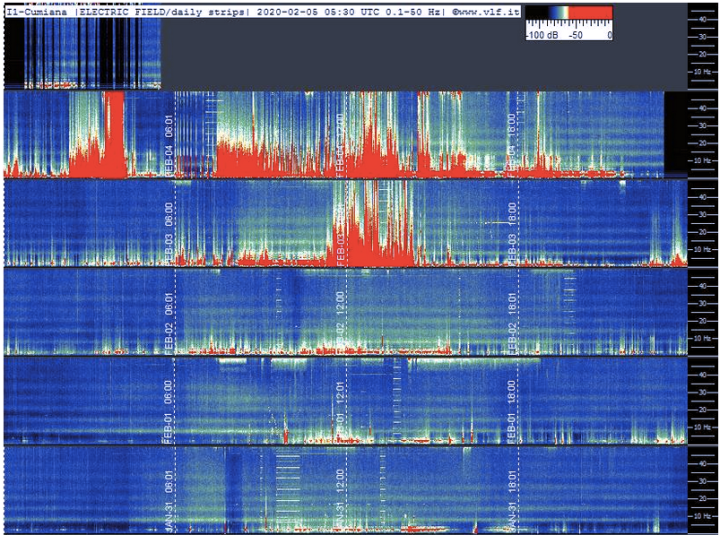 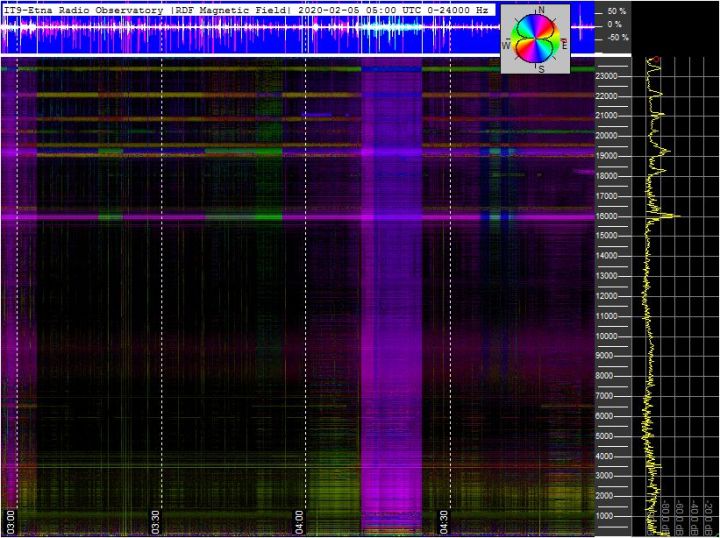 We’re issuing our first TTYB alert: Take To Your Beds!

Ugh. CATs got roasted last night, all night. The portals were turned up almost as high as they can go. This is the main downside about living within proximity of a (Gaia) portal.

And we had yet another timeline jump at the same time, yay:

There was also this new meter (which we aren’t quite sure how to read, given how vague itis); it’s only been turned on for three days, but… 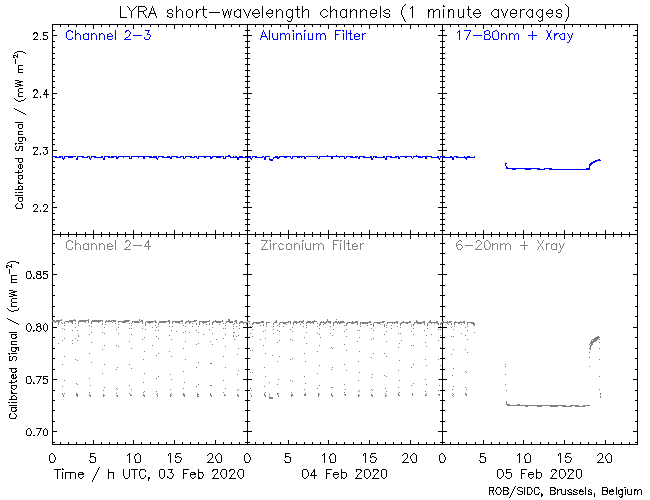 Had another jump around midnight PST (8:00 UTC) last night. 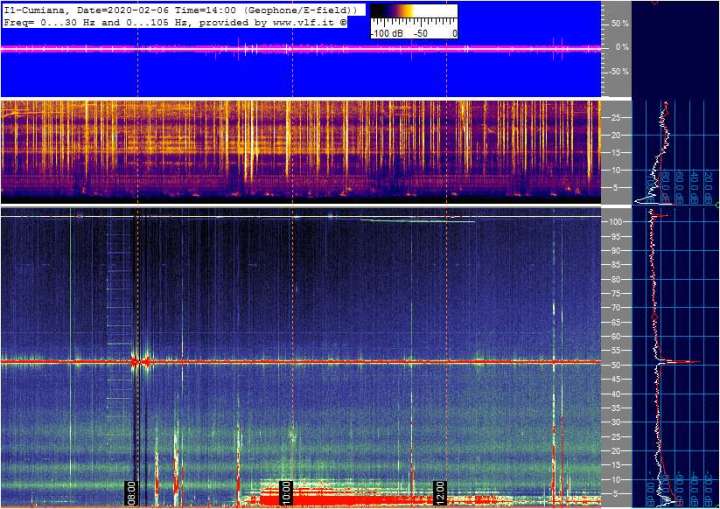