Sorry, we were slightly busy earlier today with annoying 3D business — and frankly, Wave X recovery. Early the morning of 9-5-18, around 1:00 am PDT, half of us were royally roasted with upgrade energy… which ostensibly almost killed a couple of us, or at least it felt like it to them. Most of us felt the waves coming in, about five major ones in all (give or take a dozen), with massive energy that had to be breathed through and integrated, with associated timeline skippage, electronics failing, lots of somatic ouchies, and extreme thirst (preceded by the usual feelings of cold, then extreme heat). Are we having fun, yet? Three of the M’s “heard” (via clairaudience) a kind of moan/wail around 4:00 am PDT that was a large group of people or beings expiring all at once. It looked like this: 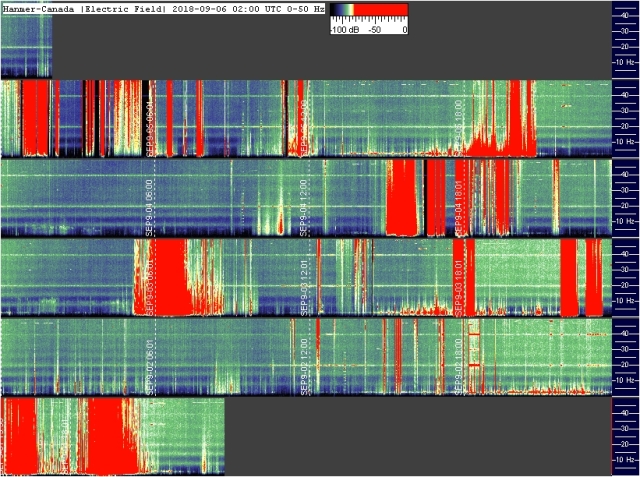 That’s enough for now. We’re beat. More after the paramedics revive us.

There was also a GRB on the 4th and this one on the 5th:

Well, we are now officially Wave X detectors. We feel it and there it is:

Whoa! Thanks to an alert CAT commenter who pointed this out to us. No wonder we were so wonky and unresponsive this morning. 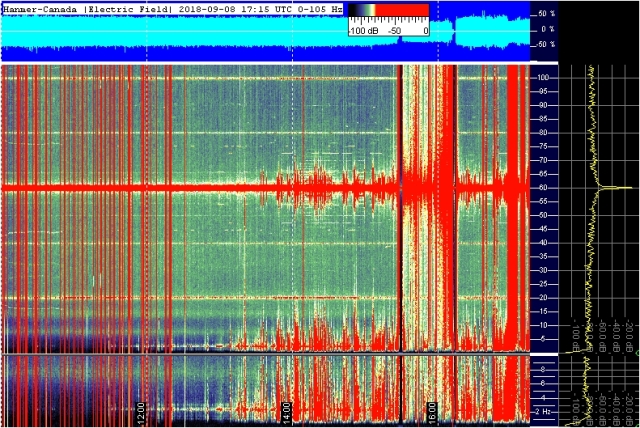 We also need to look into why some meters are pegged, while others show nothing out of the ordinary. Can meters report from other timelines?? We’ve got some work to do.