White Squall, me hearties. Buckle up.

This one lasted a while, though we were more affected by the two smaller ones previous. Here’s the whole “squall”:

The increased energies seem to ramp dramatically when the sun has the “white” sunspots, though scientists keep saying it the coronal holes. We’ve had lots of coronal holes with virtually no SR (Schumann Resonance) impact. We know that the sun is our time/space “reality” projector, so perhaps we’re finally getting an official glimpse of Wave X activity.

There was also the invariable timeline stuff with the squall: 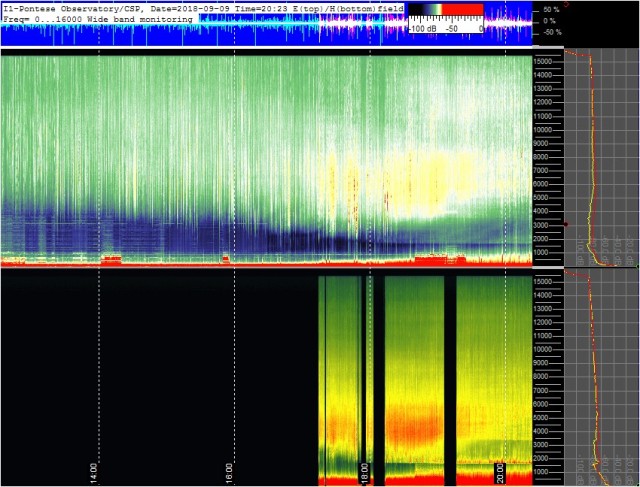 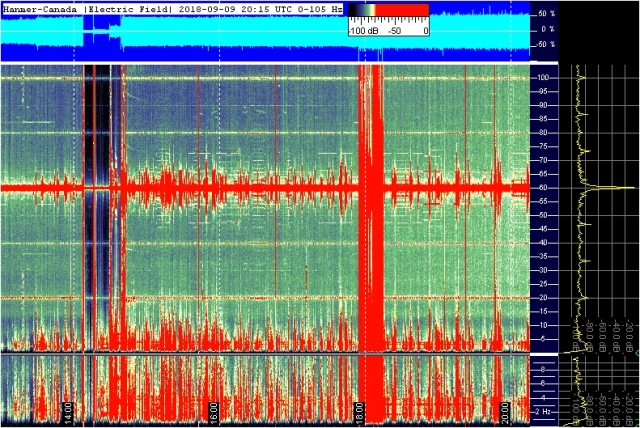 Aaaand, it appears we’re now being regularly screened by $Gr00gle:

Advice to those who run websites: pack your site with instances of the word, “cabal” and “Event” and “LOVE” and other damaging trigger words. We must say, this kind of keyword-snooping really boosts site numbers! Either that or that… thing… on their campus is affecting $cr00gle brains. They might want to hire someone to look into that… but they’d never believe the results.

Also… this other thing has the weirdest energy to it:

The M’s are looking at it now. We’ve seen all kinds of bizarre and off-the-handle behavior as it’s gotten closer — even from ourselves! This thing’s closest approach is 9/10, so hopefully afterward it’ll go away… unless we’re reading it wrong. Maybe it just needs a hug. Besides that, the latest grouping of squall energy even drove some of the CATs crazy… but that’s to be expected.

Googiepants is terrified. Of lots of things. Wow. Oh… duh. THAT’S what that thing is inside their building! Let us check… Yup. It was so obvious. It’s literally FEAR. Like an evil black octopus-like thing all throughout their campus. We’ve never seen such a… thick… manifestation. Good grief. RUN, Googiepants! Go home and ground and protect and meditate like your life depended on it. Get yourselves OFF the Fear Bus. Like now.