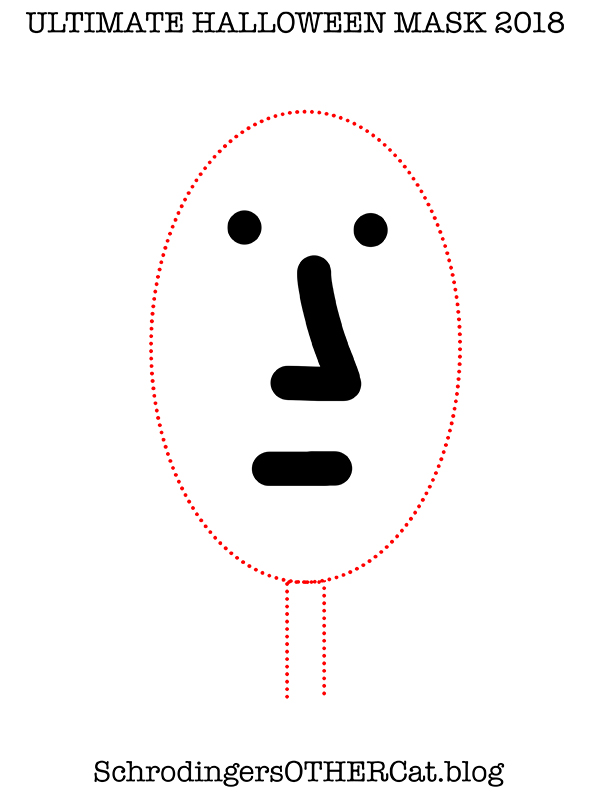 And now for something completely different… that we find hilarious.