Wow. Crazy energy. We are walking around like geriatrics, today. 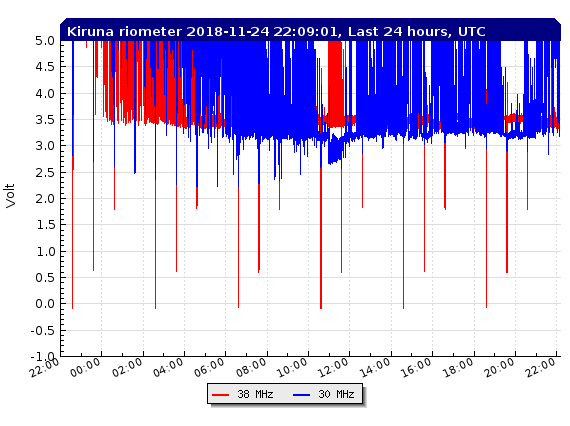 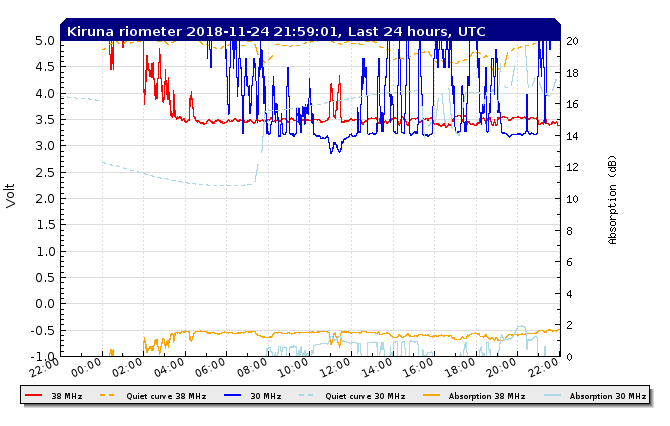 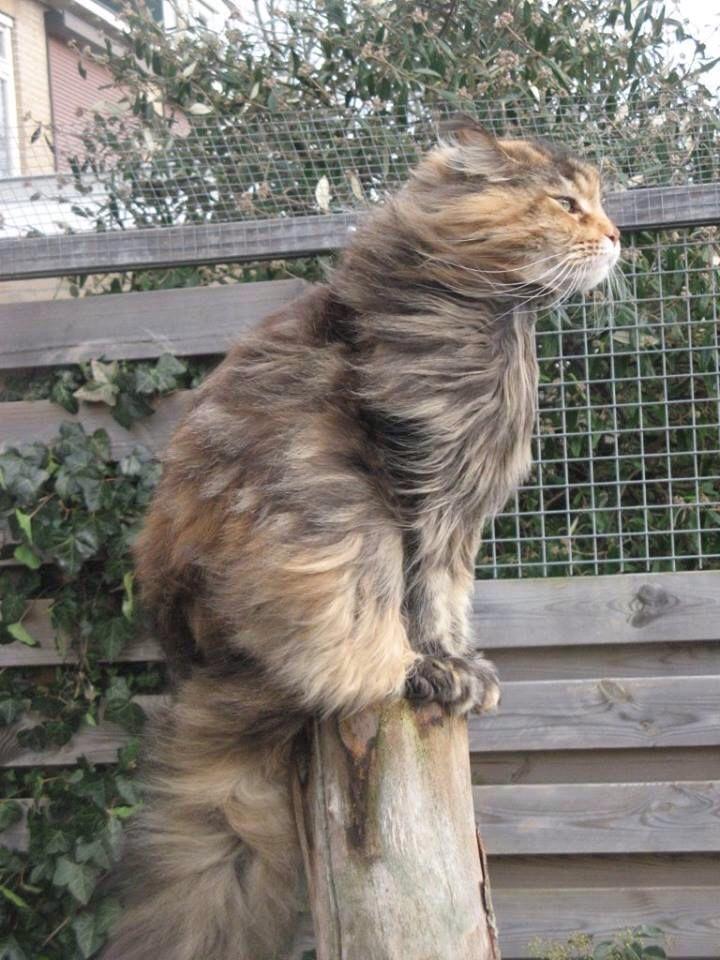 The whole world is one big timeline kerfuffle right now: 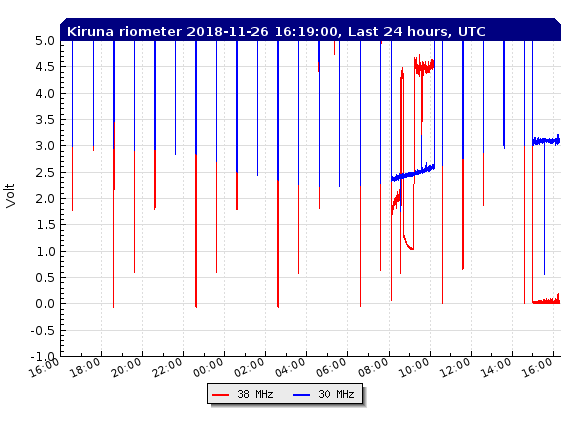 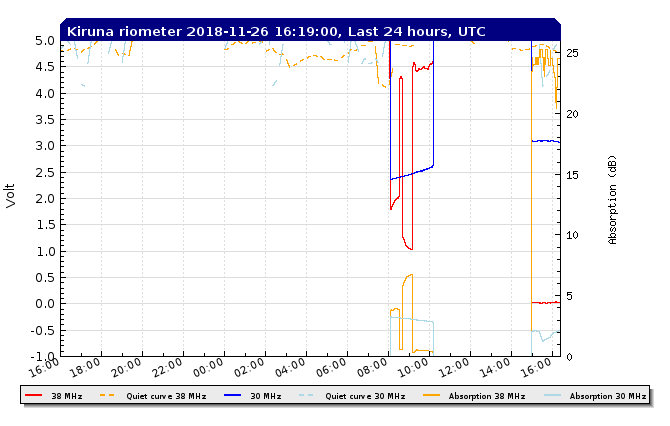 We don’t know about you, but we feel better. Phew.

Aaaaand another timeline jump, a sharp one. Unusually, most of us felt this one in the chest, and then it moved up to the head.

Several CATs experienced BOTH timelines in the split simultaneously for hours… which we’d say is a weird feeling, but this is all a weird feeling. We felt this coming on last night, but didn’t recognize it.

Ugh. Xmas already? At least we already have our decorations up: