More and more, we’re having dreams of various people out in the world wearing nondescrip masks and costumes…

…masks and costumes that become increasingly thin and unreal and in the dream. In some cases the costumes and masks drop away… and there’s no one there.

This reminded us of people on the site asking us a while ago about whether or not the people you see around you are actual people and not holograms. We said that everyone has a spirit, which is true, but we’ve had lots of internal discussions on this since then and thought you might like a little more detail.

All the people around you are indeed holograms… but then again so are you. More about that in a moment. Many of what one person termed, “backdrop people” are not really backdrops as much as they are EXTRAS. While these extras aren’t necessary for our drama here onstage, they DO contain a spirit. They are real… they’re just not fully awake, not fully conscious, just going through the motions. We don’t need them to enact our various EVENT dramas, but they CAN awaken, and in doing so enrich the experience even more. They certainly don’t deserve scorn, quite the opposite.

And like we said, holographically speaking, you yourself inhabit a hologram. You are a non-local being (a spirit, or soul) having a local experience (in an illusion-body in space-time). More than that, you are literally a GYNORMOUS spirit, with only a teeny tiny bit of you in said illusion-body, in what some CATs call a “vehicle.” (It could be said that “spirit” refers to the larger chunk, and “soul” refers to the smaller piece, but these definitions don’t really matter.)

Vehicle-wise, some drive Ferraris, some drive vintage Int’l Harvesters (ahem), but all are connected to a larger spirit self, and all those selves are connected to Spirit. Interestingly, if you were to put too much of your actual spirit into this current tiny vehicle you’re inhabiting, then… BOOM. You’d explode.

This is why Wave X energy is being ramped so slowly, and why this is whole process is taking so long. If Spirit upgraded us all at once, and too much of our spirit was stuffed too quickly into these little clown cars we’re in… most of us would go POOF. As we’ve said before, no one has ever upgraded their vibration whole orders of magnitude while still alive inside their vehicle, so what we’re all doing is very special; this is also why we have so many ET and HO (higher-order) spectators. 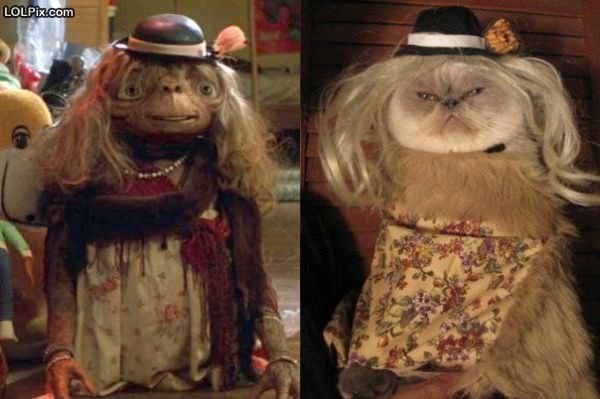 Speaking of visitors, some folks have been increasingly visited by (high-level) ETs in their dreams, and assisted in various ways. This is nothing to be afraid of.

The CATs are no different in this respect… though, besides the nice ETs, we’re also infrequently visited by our old (idiot) friends the TWBs (Tall White Bastards), a lower-level (they’re actually 5D) type of ET that harass CATs now and again, though now they just try to infiltrate and hijack our dreams. They’re pretty easy to spot as they can only appear as tall, bald, dead-white and thick-bodied schlubs… though last night their female leader appeared to one of us as a (BIG BALD!) Asian woman, so perhaps they think they’re really styling now that they can appear tan-colored… yet still thick-bodied and tall and bald. Talk about not blending in. Those of us who were affected actually laughed at this TWB appearance in last night’s dreams– and they were offended! Hilarious.

What does all this mean? The Veil is thinning. People are waking up. And once Spirit thinks enough of us have awakened… 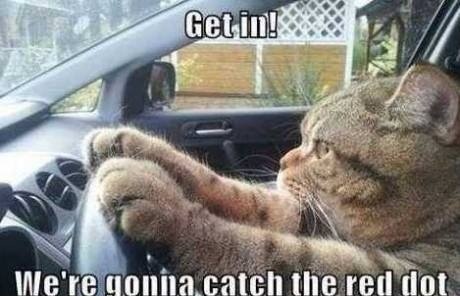 Also… we also just had a CME and a subsequent timeline jump:

Onward and upward. Be sure you meditate at least 10 minutes, twice a day.

We showed this meter-capture in the previous post, and some of us realized what this was but didn’t believe it, so we checked it out. It checks out: 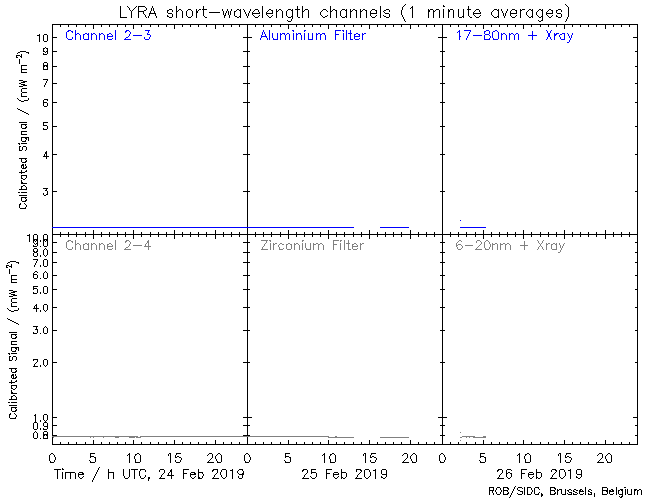