Ok, we’ve had some odd things happen in the past 48 hours.

While most of us were destroyed by the energies and lying around like blast victims after the solstice, some CATs experienced… otherness:

The meter itself looks like this (kinda hard to read): 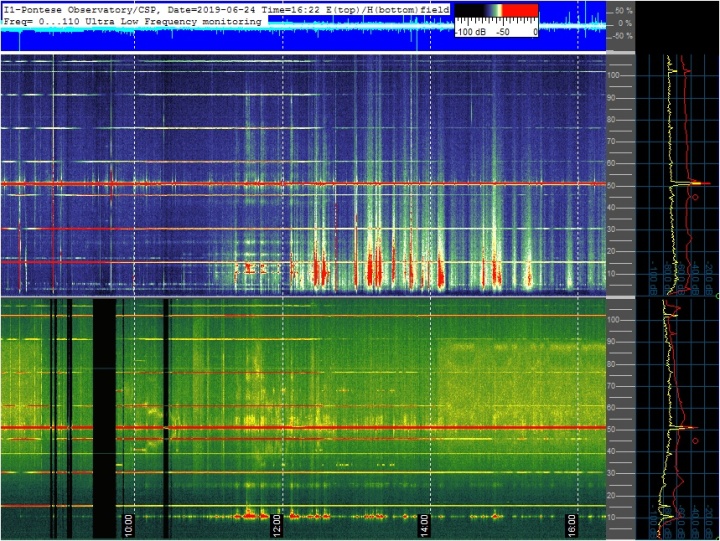 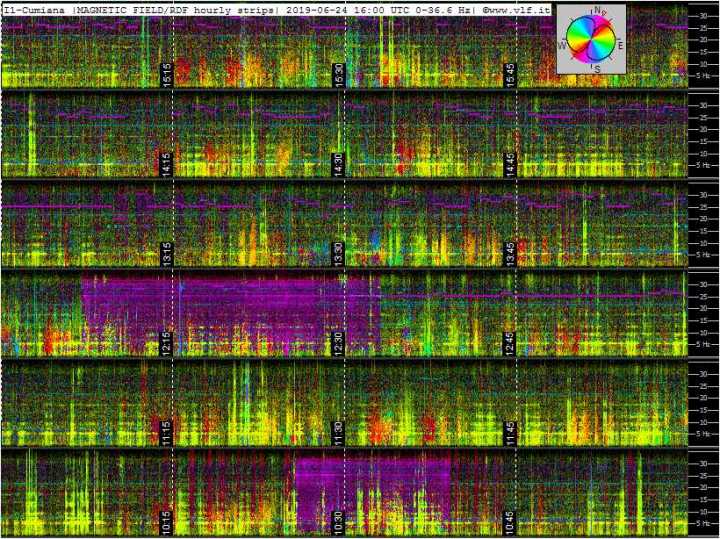 This was reported as…

…but it wasn’t an asteroid. (An ASTEROID?? Really?) This is actually a gaia portal opening and closing, releasing tons of energy; it’s a natural portal, the earth basically releasing pent-up energy from within. Happens where we are regularly, and makes a TON of noise… and then brings in Coast Guard and military choppers trying to find out what happened.  No biggie.

Oh, and the PTW is up to something again via HAARP, this time in N. CA, trying to suppress rain and… either induce wind or reduce wind, we can’t tell… basically doing everything they can to encourage drought conditions (again) so they can burn the place out (again)… and clearly ignoring the fact that it rained in N. CA from November to May since the cabal were trying to wash away the accelerant residues from the previous fires AND increase the amount of water in that one damn to create a dam failure. Here’s to them reaping the rewards of their actions. Some people need a hard lesson in order to learn. All their crap will fail, of course, like it always does.