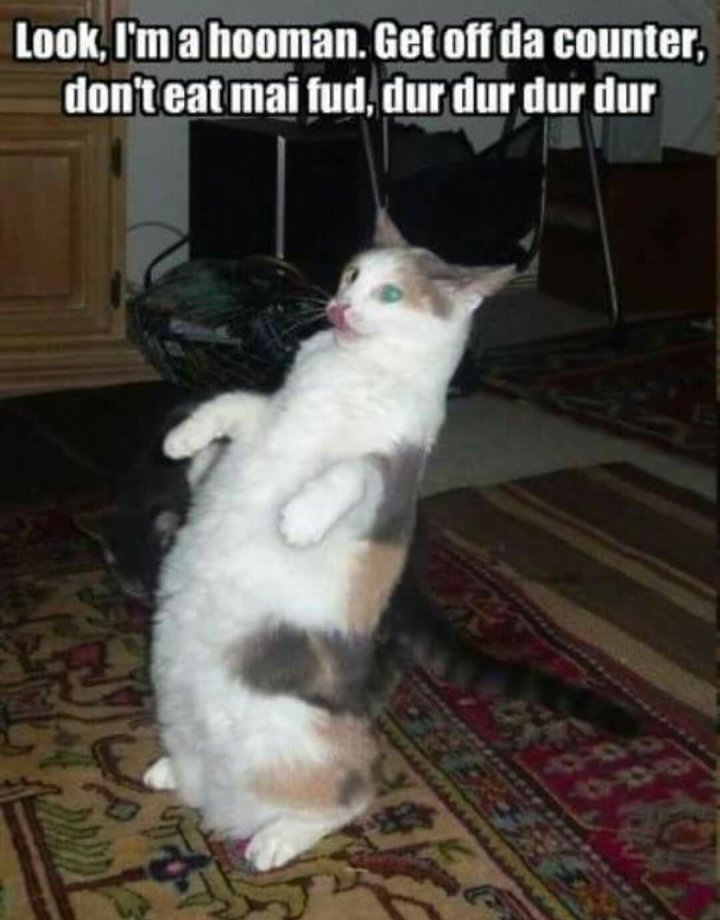 We made the previous post too big, so we’re gonna start fresh here. And yes, as the title implies, we are at a whole new level.

But a new level of WHAT? And are we ALL at that level? More about that in a moment. First, a few meters…

The Lyra fluctuation shows we’ve stepped up a whole new level, having gained new territory this past weekend. And that’s everyone here in this reality in this new territory, some just don’t know it… and probably never will till they get a serious wake-up call. We’re to the point where people (and beings) SEE EXACTLY WHAT THEY WANT TO SEE. If you want to see and experience the New Earth, you are doing that. If you want to see and experience schadenfreude… you get that, too. If you want to sneak around and create mayhem, that’s what YOU see. But the rest of us do not. Some are still seeing chemtrails… some aren’t.

Those of you who are of a positive STO bent, it is now very possible that you are invisibly visible to some people; people can see you if they want to… but if they don’t want to, they won’t. If they want to see you as a plain ol’ boring grocery shopper, they will. If they want to see you as a puny human of no consequence… it’s their funeral. If your existence doesn’t factor into the mindsets of people and beings in front of you, you are de facto invisible.

The velcro between Old Earth and New Earth has seriously ripped again, getting us ever closer to the last scene of the final act. Then again, for all we know, everything “Event” has changed and everyone will be given a piece of incredibly perfect and delectable cake…

…and told: “This cake represents the entire universe. DO NOT eat this cake.”

Mmmm… universe destroyed… and tasty. What was our point?

Oh, right. The Event could have a bazillion variables and happen a bazillion ways. BUT, we KNOW there’s an Event happening right now — we all feel it — and we KNOW there’s a Rip now and then — we all feel them when they happen — and we know The Event will eventually end in The SHIFT, because: 1. We were told this by Guides, and 2. We’ve seen it, and 3. It’s never gone on this long before, and, 4. It can’t go on much longer… can it?

Actually, it can. The Event is incredibly complicated. Imagine 7+ trillion humans, involved with trillions of ETs all over the place, some of whom are ALSO upgrading (actually, they’re downgrading and taking some humans with them), each with different requirements, each with their own concept of time, each with a specific energy, and each with their own free will choice (of doing the STS or STO thing) factoring into a monstrous equation-cake ACROSS THE WHOLE UNIVERSE that SOURCE is baking in a universal oven while infinitely multitasking. Well, like Jacques Pépin always says, “If you can smell it, it’s just about done.” Lots of you have been smelling a New Earth freshness in the air, right…?

Enough of that. Now on to…

Guides told us to watch out, energywise, for the upcoming full moon (9/13), followed by the equinox (9/23). Not that we can do anything about it, but be sure to ground a lot and BREATHE when it hits you.

Btw, some of the M’s had an Isis “group dream” a few nights ago, where a nice middle-aged (not yet grandmotherly) brown woman in a coarse, cream-colored woolen robe gave us what she called a “full moon hug” — which visibly surprised her spirit staff, who then said, “But they haven’t seen the moon, yet!”

So, we anticipate LOTS of very interesting energy shifts coming up. Hoo boy.

Be sure to set good protection before bed. We’ve been getting dream incursions by ANOTHER ET group (or it was the TWBs again), and they’re a lot smoother than the others we’re used to. In dreams your spirit can go literally anywhere — and it usually does. Ask Brother J to enjoy your dreams with you. Before bed, say: “Only those with my actual greatest good in mind, and at heart, are allowed in my dreams.”

Remember, in a dream you are all powerful. You can literally do anything. Now know that this dream state is only here to make you think that being awake is NOT being in the dream. Might want to read that one again. Your dreams are designed to make you think your “waking reality” is real. It is not. Awake and asleep are the same thing: both part of the illusion. If you have a nightmare, or if someone does something against you in a dream, do you dwell on it when you wake up? Nope. Why? Because it was a dream. Well, this is ALL a dream. So when some politician does something heinous… did they really do it? They did in their minds… which are insane.

Above all, remember that YOU, the real you, is totally indestructible and all powerful, awake or asleep. If any ET harasses you in a dream, feel free to kick ass.

Ok, we need Illusion Cake, now. Here are some of the cakes various CATs wanted to use for the cake pic above:

Our apologies to the *Positive* Pleiadians who were kind enough to watch over our region yesterday, and deliver some micro-/spot-cleansing rain (it rarely rains in CA in September). It’s difficult for most CATs to determine motive from the outside of those cloud-cloaked ships of the P’s (Neuts and Positives use pretty much the same ships) — esp. when we’re so ‘energy-whipped’ and sleep-deprived.

Also, we were wrong about our dream invaders: it was the TWBs again (who pretty much only annoy us, we have an exclusive contract!). They changed dream forms again, and are getting more sophisticated, and have secured sneaky new devices. They also tried to assassinate some of us from portals — AGAIN — last night. House shields stopped it, easily, but it still woke the shoot-ees up. One of the many reasons why they’re considered the scourge of the Negative ET community, proteges to those goddamn black-eyed things from a while back (who are now gone). The TWBs will be gone, shortly…

This image just popped into those CAT editors’ heads. Interesting, we were watching this movie just last night (Wednesdays are CAT movie night) and noticed the similarities with where we are today:

This is from “Star Trek: Generations” from the ’90s. The Nexus wave that “went through the galaxy every XX years” sounds a bit familiar, right? You could easily substitute “SOURCE” for “Nexus” whenever they talked about it in the movie. The ruthless Malcolm McDowell mad-scientist character was just hungry for the culmination of The Event! And while Picard was inside The Nexus, it was Christmas… hm. 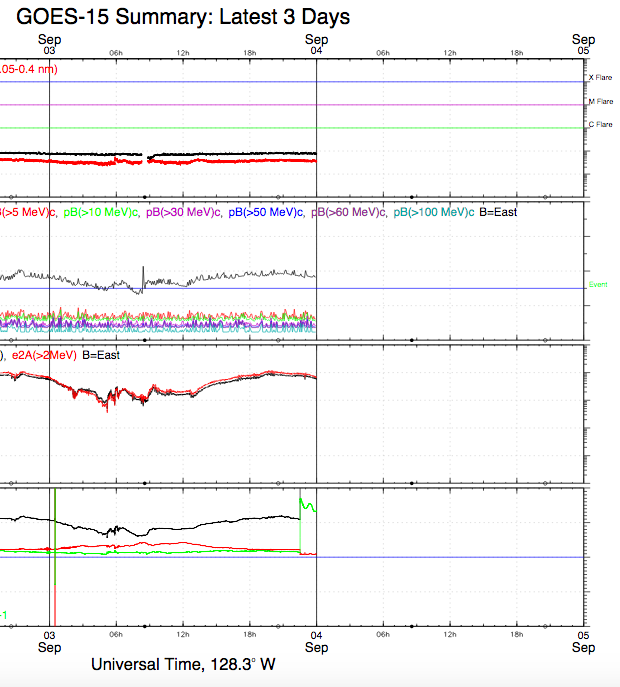