We SO wish one of us had a timelapse camera set-up. Early this morning several of us awoke to a Wave X storm (at 3:00 am PDT), looking and sounding like a David Lynchian production: There was sky rumbling; the sky glowed red — then flashed GREEN; owls were hooting all over the place. Seriously. Anyone else experience this? It was also associated with heart-fluttering, crown-squashing mega Wave X energy, ow. We also saw three dragon passes in the sky above our houses — WHOOSH! — and one meteor from a dwindliing meteor storm. (Yes, they look different.)

In the meantime, we’re havin’ a WHOMP-wave today, the earth reacting to last night:

And then we have these awesome meteraginesses from Mt Etna:

…the media has Barbara Bush attending her own funeral (there she is, upper right)… with the also deceased Nancy Reagan… 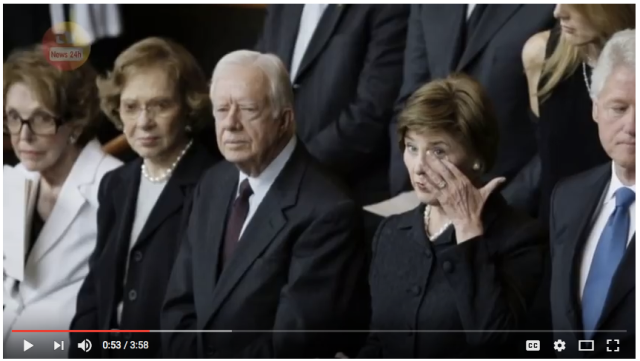 …on the bottom left. So much for stock file footage and sloppy editing. There might be more on this, but Ben Fulford’s server is under DOS attack, so we’ll have to tell you later.

Oh, and yes, Barbara Bush was indeed the daughter of Aleister Crowley. We looked at this once upon a time. Which reminds us of…

Looks like we have some timeline breaks/upgrades under way:

Hm. All the various meters are looking a bit unsettled, and it seems like something may be in the offing… but it’s still too early to call. However, here’s some notable activity: 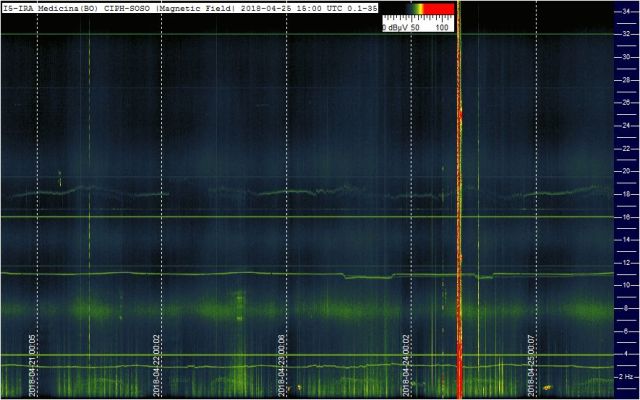 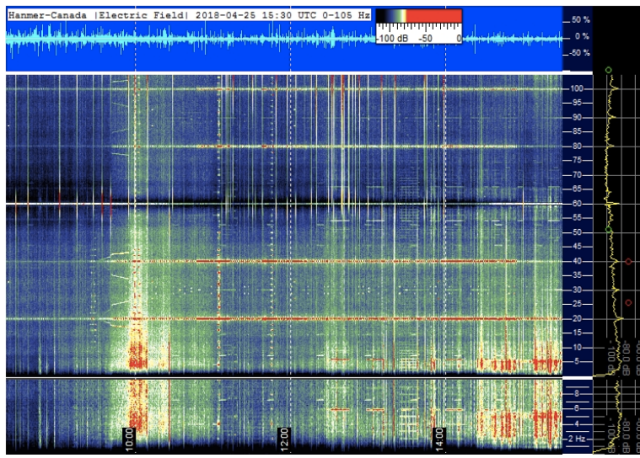 Sitting and watching TV and suddenly felt chills, saw this:

There was also a few timeline jumps (to ??) that occurred today…a few times…