It is time for this to be posted. This is a working document, not a unilateral pronouncement. We are all equal in its creation. If you have any (positive) suggestions, let us know in the comments. We’re trying to keep it simple.

To Whom It May Concern:

Notice to All Beings

DECLARATION OF HUMAN RIGHTS FOR THE UNIVERSE:

~ Rules for Dealing With Humans ~

1. Humans are equal, sovereign beings OF SOURCE, spiritually equal to all beings, and to themselves.

2. Humans will be treated as co-creators.

3. Humans have the right to say no.

4. Humans own all parts of themselves, as well as their complete past, and their future.

5. Humanity’s planet is Earth: Original Earth and New Earth. All *positive* vibrational beings are welcome here. Negatives and neutrals must go elsewhere, where they can be better served.

6. Humans officially prohibit humans, or the Earth, from being used as an experimental or exploitative platform of any kind, for any reason. Those who wish to experiment or exploit must go elsewhere, where they can be better served.

7. The Earth will be enjoyed ONLY by those who have her greatest good in mind. All others must go elsewhere, where they can be better served.

8. Humans will only work with positive beings who have our collective and individual greatest good in mind. Negative and neutral beings must go elsewhere, where they can be better served.

9. Humans will be allowed to grow, evolve, and prosper.

10. Humans officially ask for inclusion as a Sovereign Group in the Galactic and Universal Hierarchies, with all rights and covenants therein.

Well… this is working. Between this and what the SuperFriends did, negatives and neutrals are nowhere to be found on earth. People are reporting all kinds of missed meetings with beings who they thought had their greatest good in mind, but clearly didn’t. If you run into any negs/neuts in your meditations, just G+P+C and then read the the Human Declaration to them and tell us what happens. Lots of ETs in our vicinity are in denial about losing their Earth Free Pass, including various factions of “sphere beings.” Boo hoo.

Note: We tweaked the name a bit “DECLARATION…,” along with the first clause, which now reads, “spiritually equal.” We are not equals in terms of vibration.

We were toying with the idea of creating a second energy cordon from the earth to the edges of the solar system FOR NEUTRALS… but figured this might cause a war. In the interests of peace, we will leave the NEUTRAL cordon where it is (surrounding the earth), and will modify the expansion of said cordon depending on how well various groups get along with other groups — including humans.

That said, note that there is an energy cordon around the entire solar system against any kind of NEGATIVE beings. If any NEUTRALS go negative (and they know what this means), they will find themselves immediately detained and under the jurisdiction of the Space Police (yes, there really is a Space Police, heretofore “SP”), judged and sentenced accordingly. After serving said sentence, they will be eligible for reinstatement. However, second infractions will result in PERMANENT IMPRISONMENT, or worse. The SP reserve the right to change the level of punishment for first-time infractions of a serious nature. (The SP get their orders/instructions/advisements from Spirit and SOURCE.)

Please don’t ask us (yet) how the SP rules work. They’re very confusing. It would take a year to understand their rules of engagement; we’re trying to get our heads around their “rules of war,” now. (NOTE: Humans will better understand this system once one of us gets to that level and agrees to join the SP.)

While you might think this is a puny internet announcement, the above notice has been officially posted by our higher-order SuperFriends on ALL the “billboards” across the galaxy. (These are like higher-vibrational message boards; there is a main one for the galaxy, believe it or not, and of course lots of subsidiary ones all over.) We could have it posted all over the universe, but there’s an energy charge, so we’ll leave that for a (much) later date. Hey, we’re just learning how this works, too. 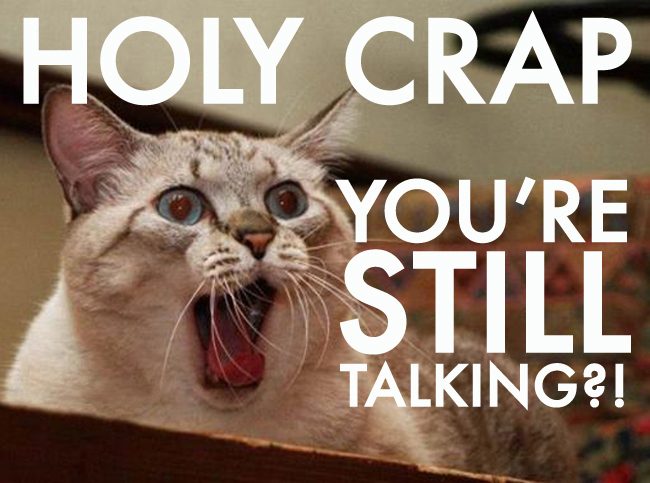 206 thoughts on “PSA: DECLARATION OF HUMAN RIGHTS FOR THE UNIVERSE: Rules for Dealing With Humans [UPDATE3]”