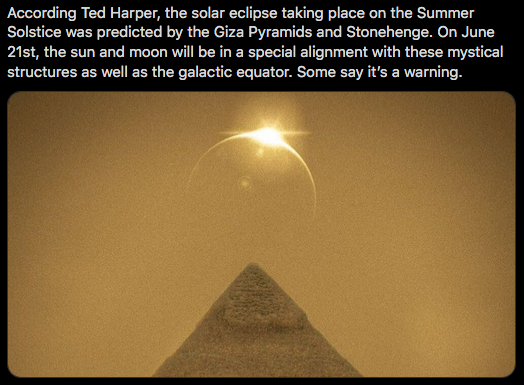 Someone sent us the above image and asked us to verify.

It’s not a warning. It’s a signpost. And it’s true. We kinda got chills when we looked.

According to the Ancient Egyptian calendar, this is the year 2012. Let that sink in. 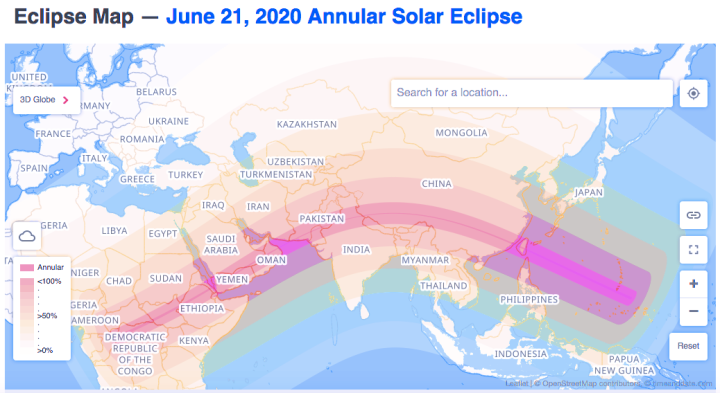 When you meditate today, and you sense the stillness and silence (It’s with us now), be sure to say, “Hello, SOURCE. You are most welcome.” 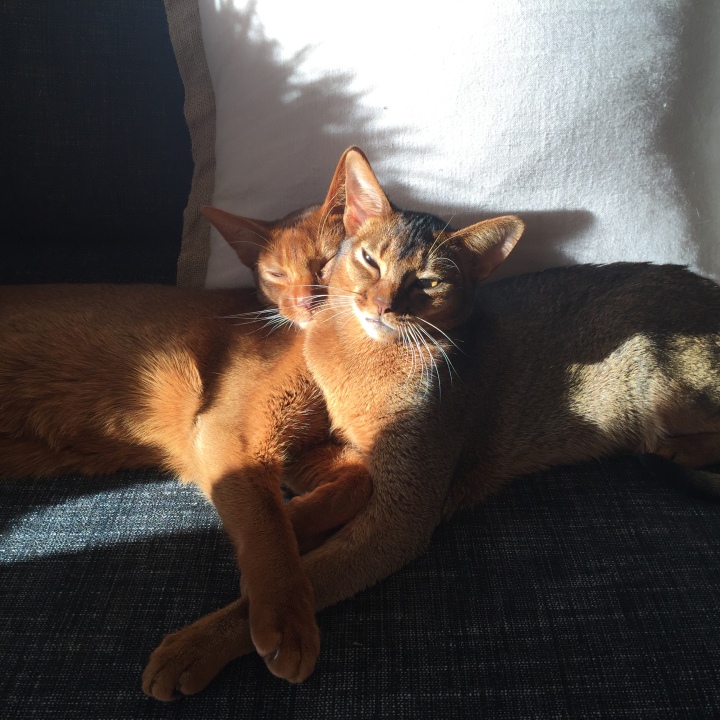 One CAT, who is rapidly becoming our Cat Dream Oracle because their dreams are the most accurate for her and for all of us — and ostensibly the most vivid — dreamt last night of something “absurd” approaching:

I saw a huge velvet-y black highway of many lanes, with cars going to and fro. I’ve seen it many times: The Time Line. Cars zoomed this way and that. Some cars here and there (intentionally) stalled in the middle of one lane or other, forcing others to go around them, but they were easily negotiated. My house sat on the edge of this. While out in front of my house watching the traffic, I saw my neighbor come up and ask if I’d found a tube of ointment (which for her was some kind of medical information to be used over time, at a later date) on the sidewalk. I had, and so I produced it, handed it to her. Preoccupied, she took it without a word and climbed into an old white truck with light blue trim (?), with a cute matching camping trailer, and drove off in one direction. There was no median, just a big freeway with lots of lanes, several on either side. Shrugging, I climbed into my own car and pulled out onto the highway in the opposite direction. I had no trouble, as my car was very fast. What may be interesting to others is that I went up a (freeway) hill and there was another ahead of it, but I slowed to look at what was going on on the side of the road (which became a room) because it was so comical. In fact, it was the absurdity of it that made me pause. I can’t recall what it was (a funny medical art exhibit?), but something is coming into our reality that is calculably absurd. Something ‘funny’ this way comes?

And then we saw this morning’s SR:

Said Dream Oracle Cat keeps a dream log, as many of us do, and as she noted the above SR in her notes, she noticed that her current document (she’s written many over the years) was at page… 111.

Other jump indicators and anomalies: 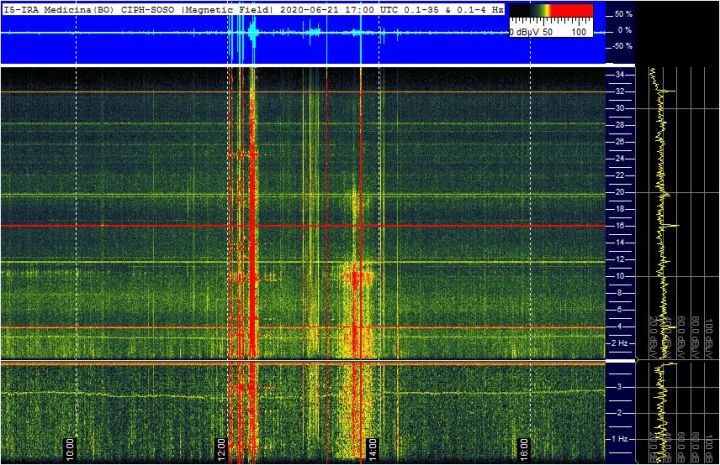 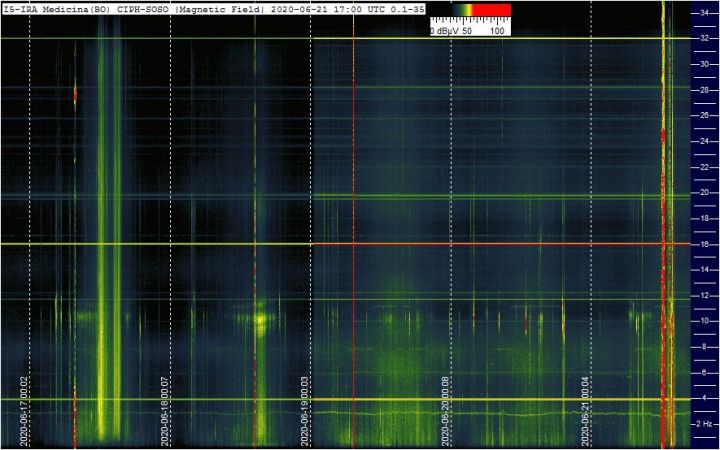 And we had two (minor, earth-facing) CMEs within three hours of each other… and some interesting activity:

Here are the CMEs:

And… there was this, either from the sun or something flying past the satellite; we’re looking into it: 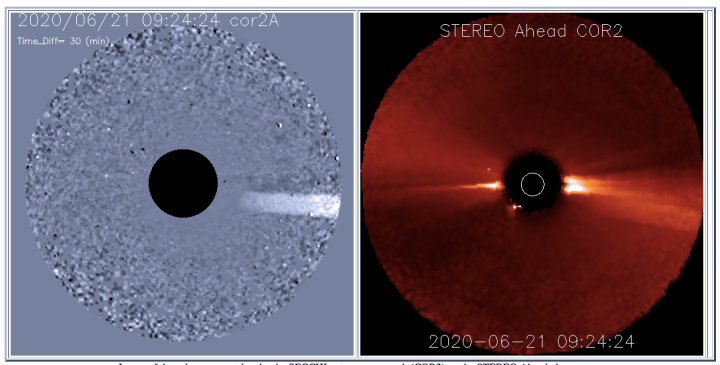 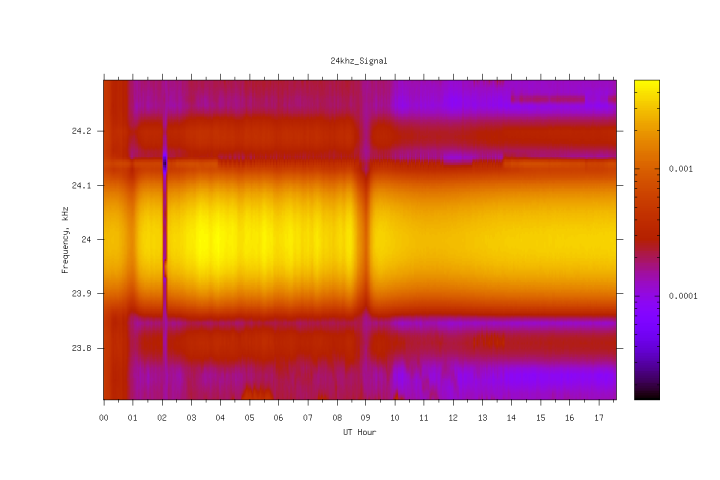 This is interesting. We saw this this morning: 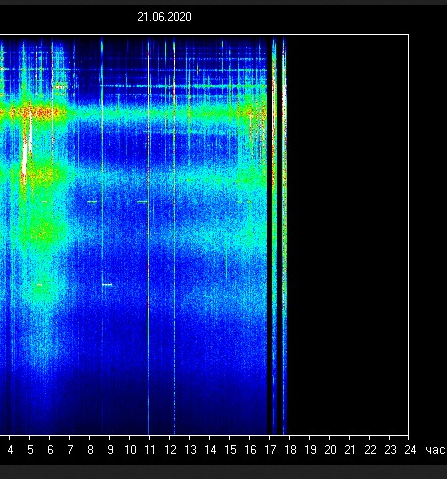 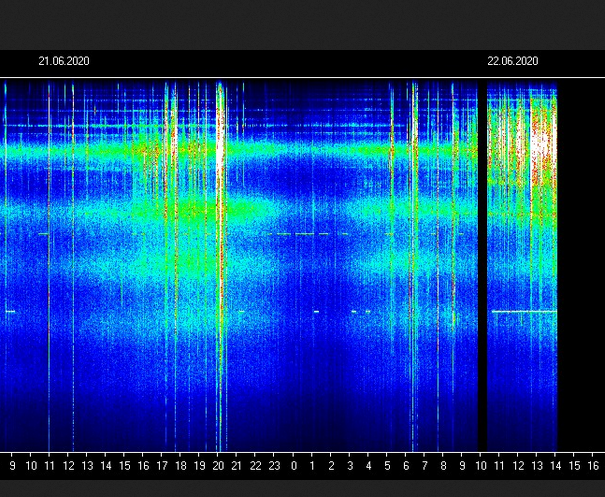 Ok, we had to check to be sure we weren’t projecting. This recent energy is indeed…

And another timeline jump…

And now we can tell you… some of the CATs saw a huge one of these for 6/23 — but on a different timeline:

We were originally shown, “8.4 at 23 on 23” (no stress, right?); we checked and the 8.4 was to be on another timeline, and much much worse. We didn’t want to alarm you, since we didn’t know if there would be anything on this timeline. As it was, it was very minor.