On and on it goes (and on) as we try to sort out our various futures and wishes and dreams vis-à-vis the energies and shifting timelines. What we’re seeing is a kind of “stepping-stones to The Event” situation, with lots of little steps instead of the bigger Steps we were seeing before (which may come back), with some of us like-minded SOURCE enthusiasts being jollied into an evolutionary timeline-y group (we’re guessing), so we can more easily GROUP-PUSH the UP button on the Cosmic Elevator of Cosmicness. Or something like that.

First, we had another big K-index (as opposed to Circle K) event at Kiruna… that’s two in two days:

And, lo and behold, the NASA meters were NOT edited! A miracle. Lookie:

And this brought the usual geophone/ULF/ELF/SR confirmation…

…but now we have so much timeline kerfuffflage that it’s tough to keep track: 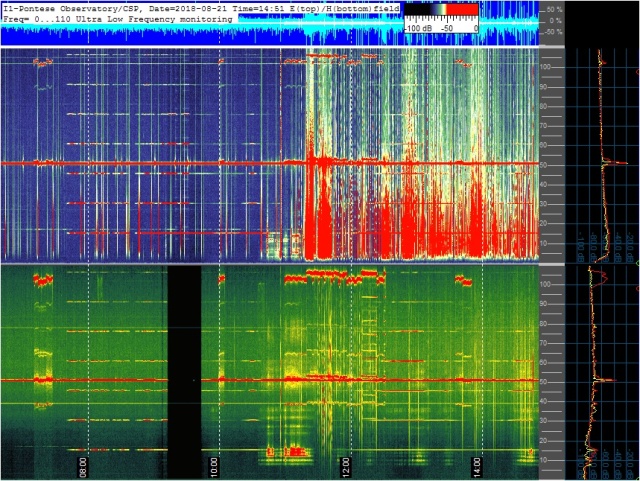 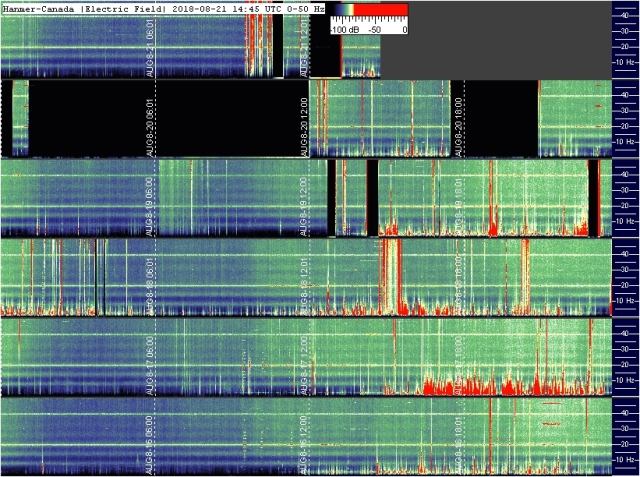 …which in some cases are “Universal Being” information transmissions. It’s a long story. The message? Either, “The Event is almost here!” or… “DUCK!”

Ok. One of the CATs just spoke with Lisa Gawlas and we are all now literally swimming in a new energy — an energy that’s already here; we’re living in it, now — an energy that has never been on the earth before. Those tingles you might’ve been feeling are going to start getting more tingle-y!

Note that you also might start noticing people REALLY getting twitchy, that is, those people who don’t know what’s going on. Some people are open to knowing, some aren’t. Be careful and gentle with the norms.

Also, when you meditate, try asking SOURCE to merge with you. See what happens.

Oh, and we’ve had more activity, so you may have felt some of it:

Please note that, while some of us are trained as scientists, we use these (and all) meters in ways the techs and scientists didn’t intend. Basically, we understand what scientists are seeing a lot better than they do because our brains on running better software. Simple as that. Everyone on their path, everything going well.

And… wow! Look at the Wave X bursts! (Sorry for the large file.) That spiraling one is HAARP making hurricanes in Asia… which is then negated by SOURCE and Wave X!

UPDATE for 8-23-18
Last night almost killed some CATs… while others were sanguine and purry. No idea why the energy was so painful for some. Anyway, here it is:

Wow. What a life.