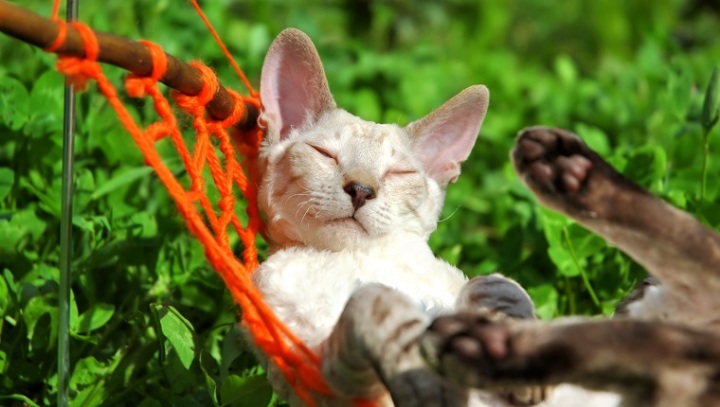 So. At the behest of a commenter, some of us thought it might be a good idea to start planning for how the New Earth (NE) would look and work… but on second thought…

…fully 80% of CATs thought this unnecessary… and quickly convinced the other 20%. Here’s why. 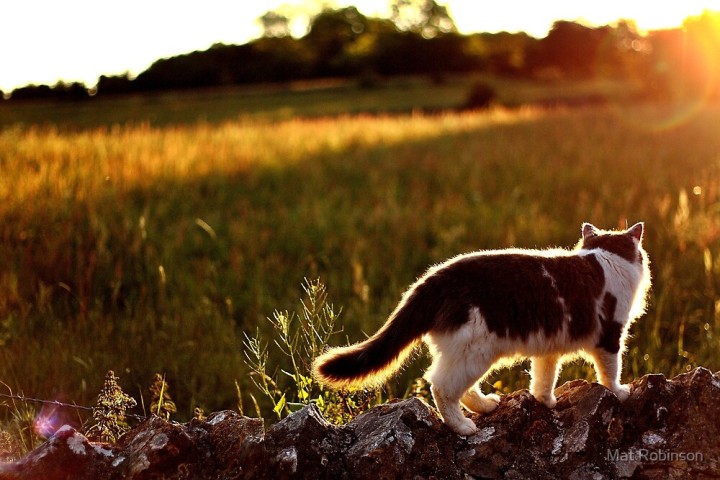 The general consensus is that we need to trust SOURCE: on all things NE, and… well, for everything else. SOURCE and ONE (Spirit and Guides) know what we need, what’s going to make us content (note we didn’t say “happy,” that’s up to you), and what makes up our greatest good. Everything is unfolding perfectly, so… we’re gonna just stay tuned and be as flexible as possible, doing what we’ve done all along. And trust in SOURCE.

We will have lots of spirit, elemental, and ET guides on hand after The SHIFT to help with most everything (they’re looking forward to it!), so we’re not going to “pre-plan the magic,” but instead let it unfold, and in the meantime enjoy the teasers. The NE is a dream that’s been around a looong time; we don’t need to imagine it now, as it’s already been imagined, by all of us. There will be more opportunities afterward; it’s not like this next level is all there is. Those who are going will go to 4d, then be there for a time before other avenues open up. 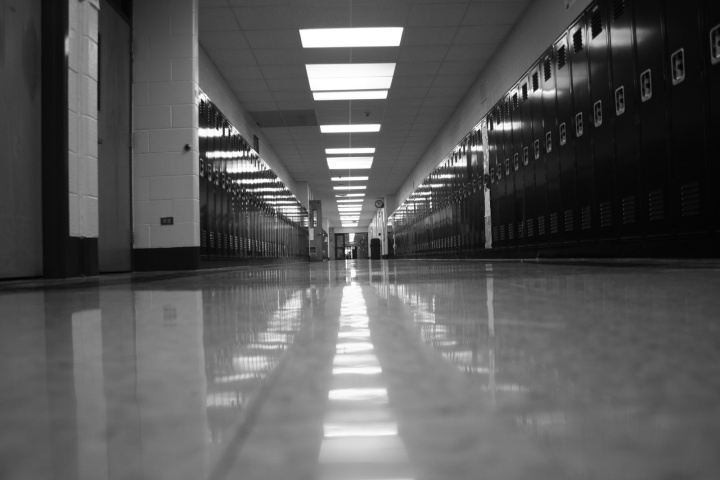 On the obverse side of that coin, there will be various 3d schools and workshops available for those who need to learn those lessons after The SHIFT and who are NOT going to the New Earth. And… this is interesting, we were just told as we were writing this… that that’s the prime reason why we weren’t allowed to destroy the Tunnel of Light: it’s gonna be used on the *reptiles* for some time… about three million years… so they can get really really sick of it… and learn that lesson well. Different schools for different needs. 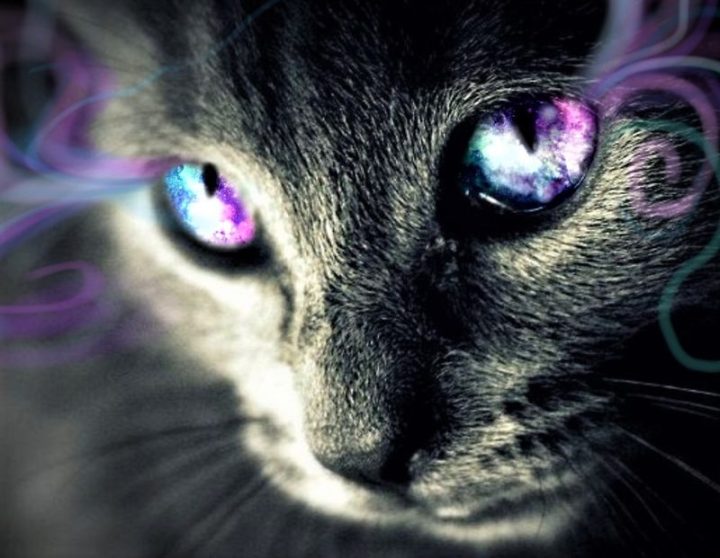 This just in… house cats on the 3d earth are gonna look like this after The SHIFT: