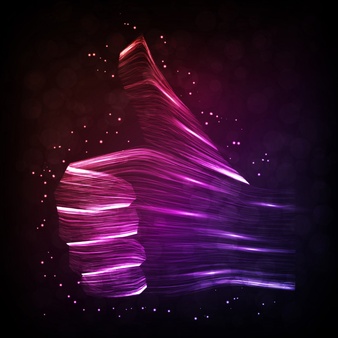 Excellent job on the meditation, those who participated. We didn’t have the same numbers as other, bigger meditations (with a lot more notice!), but we made up for it by being 100x more potent.

The SuperFriends helped too (which helped push us over the top); one of whom took the figure of Zeus with a lightning bolt (as a joke) and joined the fray. Anyway, here’s what we did:

This is just the raw energy report (above); we actually had greater effects than anyone realizes. Besides our Guides being really excited and giving us repeated thumbs-up, we also actually responded to Spirit’s call for a meditation, and then did it quickly (despite hardly any of us being ready/or in the mood for one) — AND we not only worked in cooperation with a joint-ET/Universal meditation that was both intra- and extra-planetary, we coordinated the while thing. This is a big deal. Besides having humans understand and implement a group-telepathic message, those who participated showed a willingness to drop everything and help — and kick ass, spiritually — which garnered you all HUUUGE spirit points. Enormous. You have no idea. We humans are seen as equals now, and not just primitive dupes hypnotized by technology. You have each been personally elevated by your actions… but don’t get cocky. (You guys are so gonna get a party when you transition, you have no idea.)

There are also more signs of pre-SHIFT activity (of which the meditation was a big part) here and there: 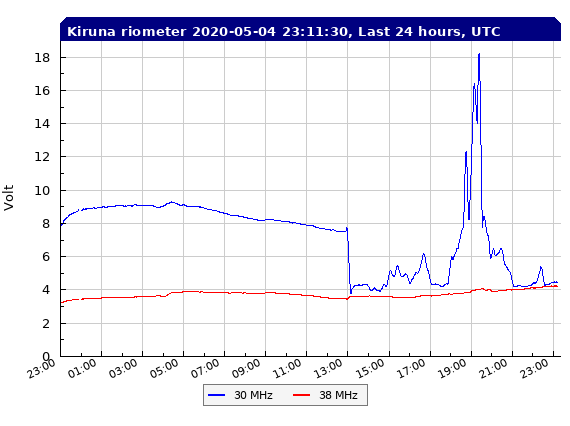 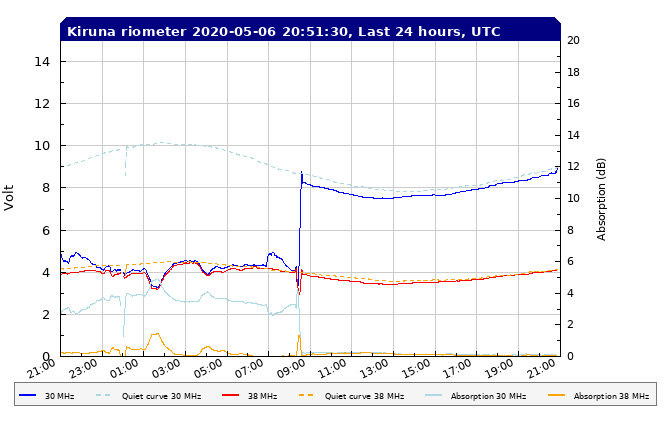 There were also two recent CMEs; not that interesting, but we might feel the energy: 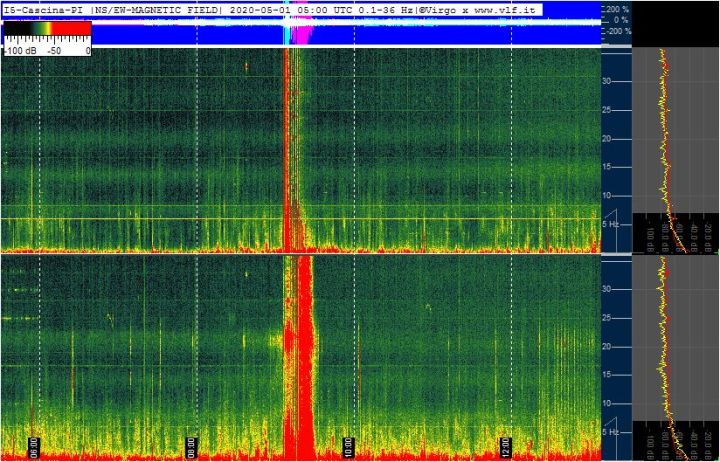 Cavalry on the Job

Please note that the air cavalry is here in force, watching your back. We personally witnessed big chemtrails being sprayed around 1:00 am night before last over N. CA, and weren’t concerned (because it’s a 3d thing)… but then we smelled a burnt smell (which was quite different from the NE smell), which made several of us investigate, suspecting coal fly ash being sprayed (again). Then, as we watched, a big new star appeared right next to the chemtrails, right in front of us; it swelled in brightness, then powered down to nothingness: a Pleiadian ship. That burning we were smelling was them destroying whatever had been sprayed (which appeared biological). We thanked them and saw a big Thumbs-Up. This gesture is becoming known throughout the galaxy. Besides spirits and Guides, please thank the (positive) ETs in your future meditations — but be sure to ground and protect first, as there are all kinds of not-nice ones masquerading as nice ones, floating out beyond the shields.

Remember how Lisa Gawlas said April was gonna be bumpy? Look at April next to May: 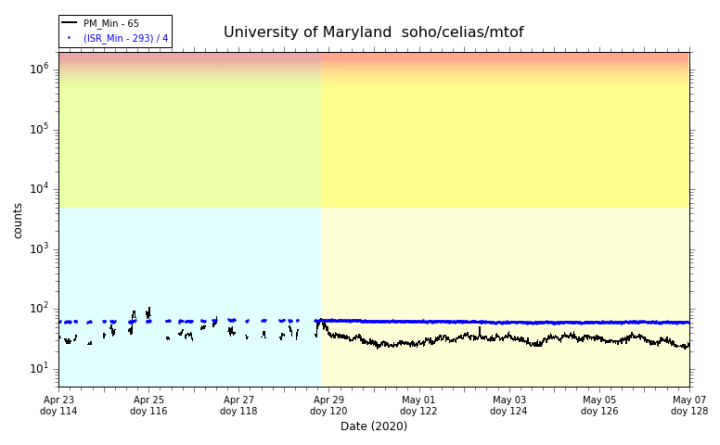 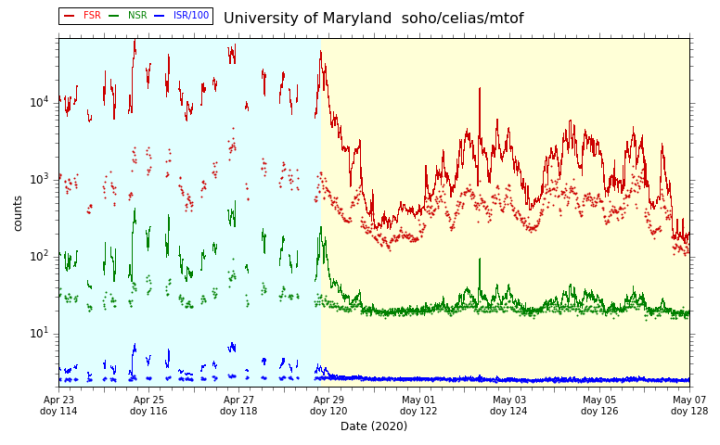 The Square is back, btw:

Huh. There was a timeline glitch/jump that was canceled at the last minute; it was right before our meditation, so we must’ve obviated something:

We have been told that we might be called upon again to render this service.

Well. We know that The SHIFT occurs at the time of a solar flash (or several flashes) via energy propagated via huge portals that will open around the sun at the time of The SHIFT… um, like these: 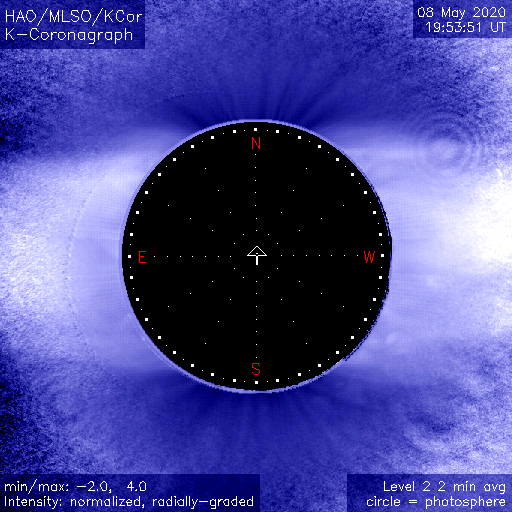 There are also big ships associated with each portal (some of which you can see), each portal and ship easily big enough to transport Jupiter without much problem, so they appear capable of really anything. Could be a dress rehearsal. Could be the main event. Could be a sun party. Also… we were given some new info that’s a little weird, but we’ll put it in the next post. We need to test it again tonight. Or tomorrow. Most of us are kinda beat. (Those CATs who aren’t are kinda annoying.)