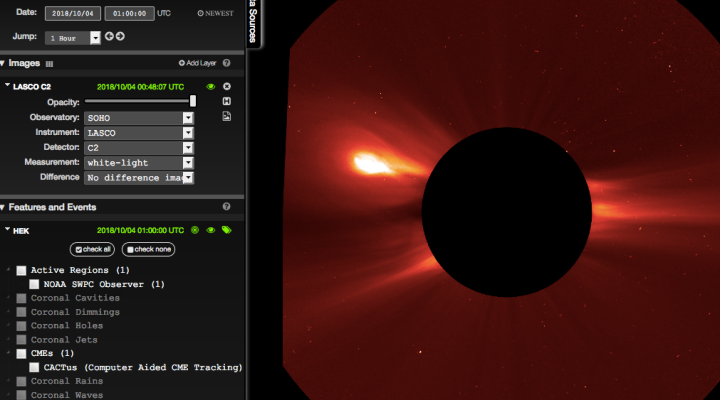 NASA’s stepped up their whitewash of satellite data streams.

After a commenter posted something from LASCO (which we couldn’t see), we looked closer and found another closet CME — which has been erased from NASA’s WSA ENLIL CME density folder. (It’s not earth-directed.) They’re also disabling all animation, so we made a rough one:

We also noticed this emerging from the blast site right before: 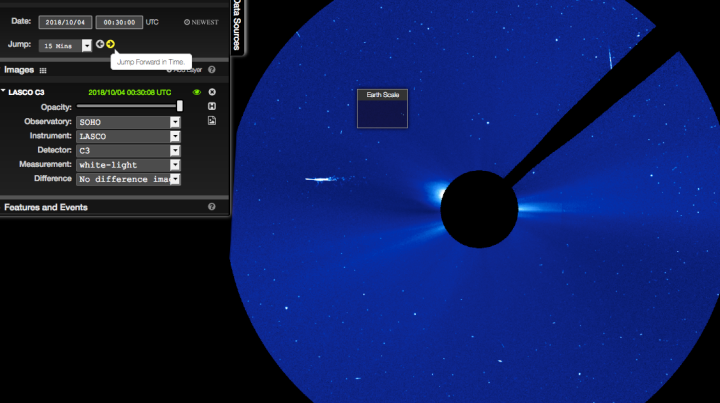 Another ship took off away from this blastage right before:

It’s on the bottom left.

On the meterage front, there’s also been some “race-striping”:

Looks to us like the same event, three times, but spaced differently. One commenter mentioned something about some people somehow living BOTH Justice and SOURCE timelines and that sure feels right. We were going half crazy yesterday, feeling both at the same time, then just decided that we’d serve whatever timeline we were on, identically. We have no investment in Justice, though we can help with forgiveness (so long as we’re not out on the road with the crazy drivers!).

We’ve also had some energy flood blank-outs due to the sensors being oversaturated:

And Irkutsk felt the cosmic HELLO from the CME:

Can’t say we’ve much in the way of somatic effects today, unless we’re just used to feeling like we got runover by a truck.

Look at the Schumann Resonance again. The M’s smacked us for forgetting to mention this. It’s important:

Normally when you look at these, the streaks are white. THOSE streaks are upside-down, energywise! This is showing some really thick, heavy energy blasting through. It’s basically the 4D earth getting a 3D-earth energy injection, for various things. Pretty amazing, actually.

FYI, looks like we’re going to be getting a bit more energy this weekend from that unannounced CME:

Besides somatic effects we could also get a surge of new “programming,” which will become self-evident.

That latest CME, which wasn’t exactly earth-directed (but it’s tough to tell since NASA is hiding the data), and the sun (in Wave X mode) is causing WHOMPage:

We felt this one all night… and this morning… ugh.