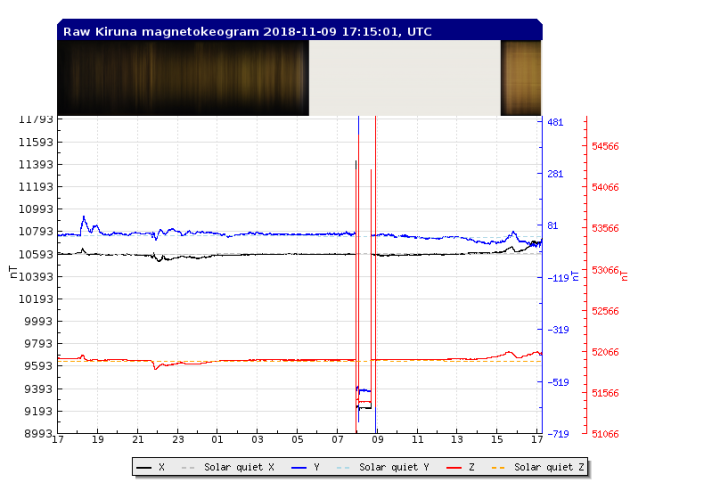 Good catch by AntoniaTaylor for pointing this out to us. We were in Friday-sleep mode, apparently. There’s been another major timeline shift… but this one is different, and has impacted the meters differently.

Looks like it happened around 11:30 pm PST. Some of us noticed it was unusually quiet at that time. This event was different, though, as it hasn’t been processed by the earth — or maybe any of us — yet, as evidenced by various meters:

And here’s the cosmic version of Kiruna:

And the muon counts aren’t dramatic at all… 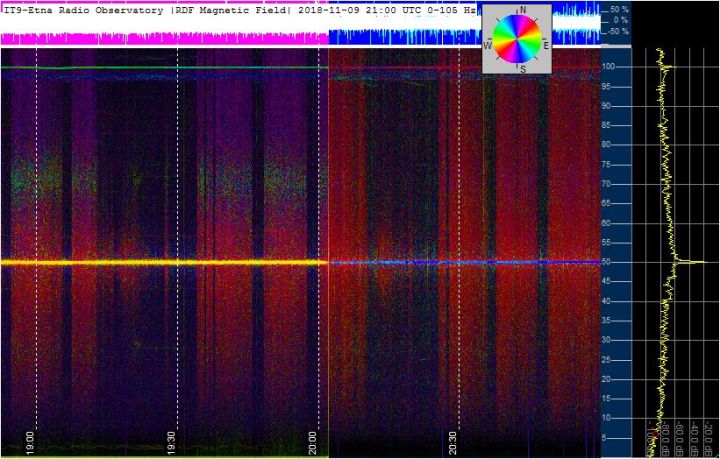 So… WHAT FRESH TIMELINE IS THIS? Your guess is as good as your guess. Or was this a or timeline adjustment? We’re looking into it. After we get more coffee.

We strongly suggest doing a special meditation for this, so see what’s what.

It just came in that… like it or not, this is part of our life path, and we are destined to live through the struggle before the bliss.  We have to fight for it in some way, to “earn” it happening. Not sure how we need to do that, so let’s all meditate on it. Perhaps we need one last group meditation push on 11/11… 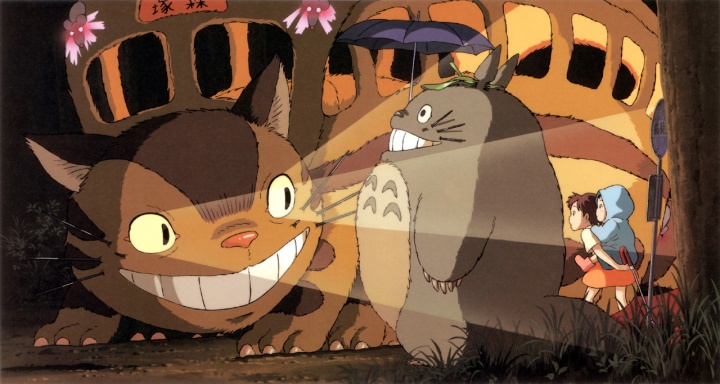 We just noticed this from the Kiel Longwave experiment:

And some curious outliers: 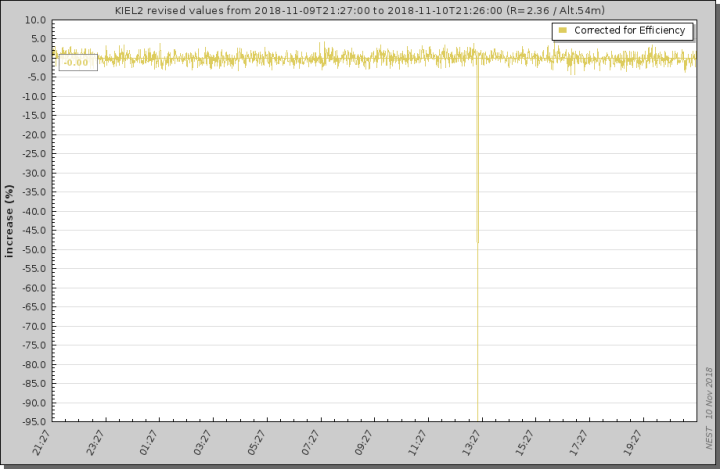 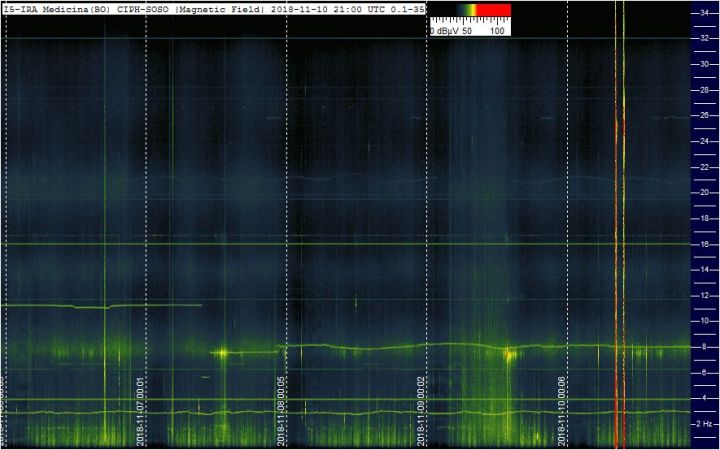 Whoa. One timeline is taking off: 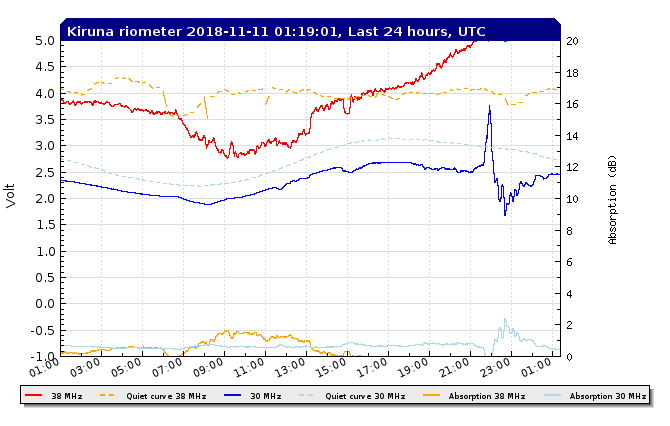 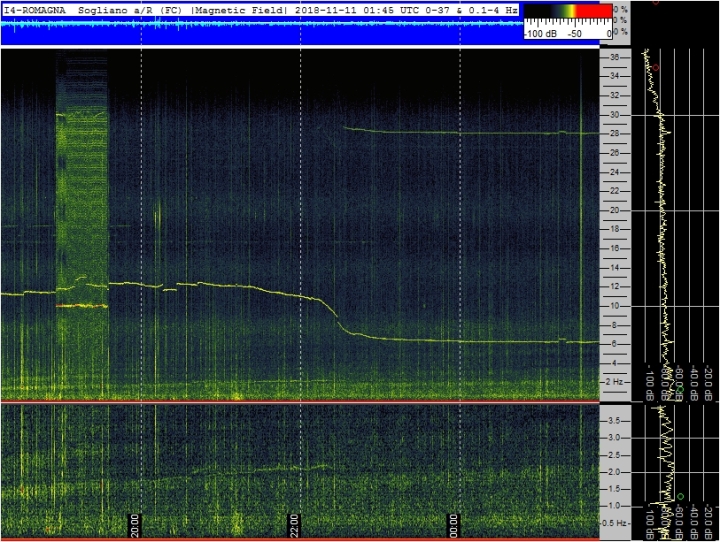 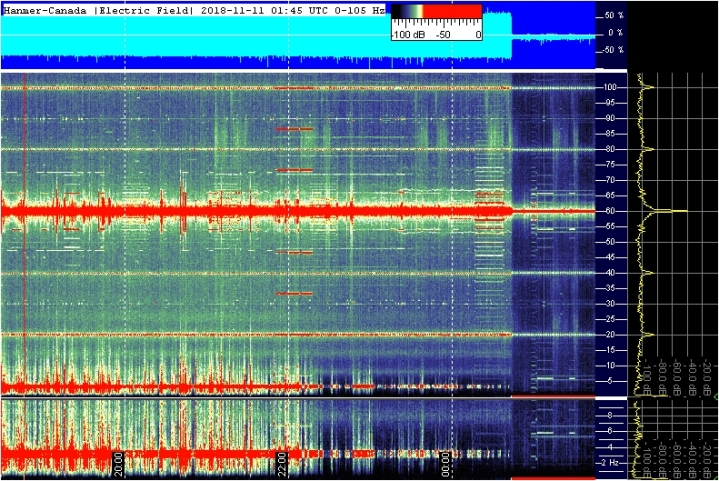 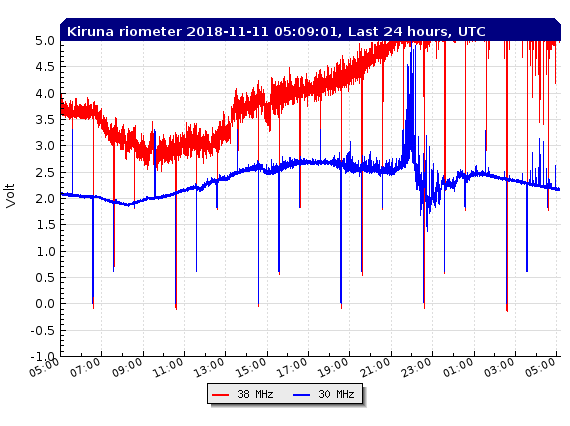 And some interesting activity in Canada: