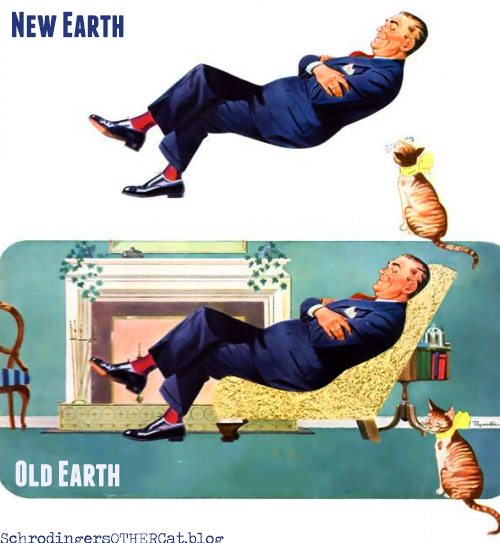 AND we just had a fresh, non-earth-directed CME (two days before the solstice) from our favorite hyperactive CME region… 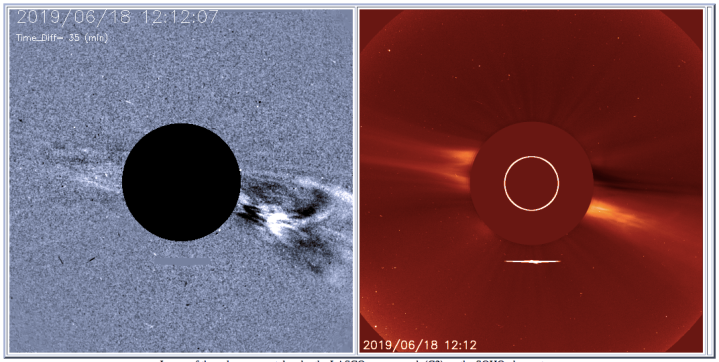 So. Turns out these recent timeline jumps and the CME are all for Friday’s Summer Solstice 2019, which is looking like what we used to call an energy “STEP.” Some of us have already done it (or we did a preparatory step), so this new incoming energy will probably do the same for others. (We experienced a lot of tachy-ness for a whole night, but then it was over.)

We’re also seeing a more turbulent “rainbow-y” look to this latest (BIG) incoming energy wave, whereas before it was just a white-out. So… as usual… buckle up.

Or go climb a pole. Whatever works.

There’s also an energy shift in the magnetosphere which is causing extra lightning: 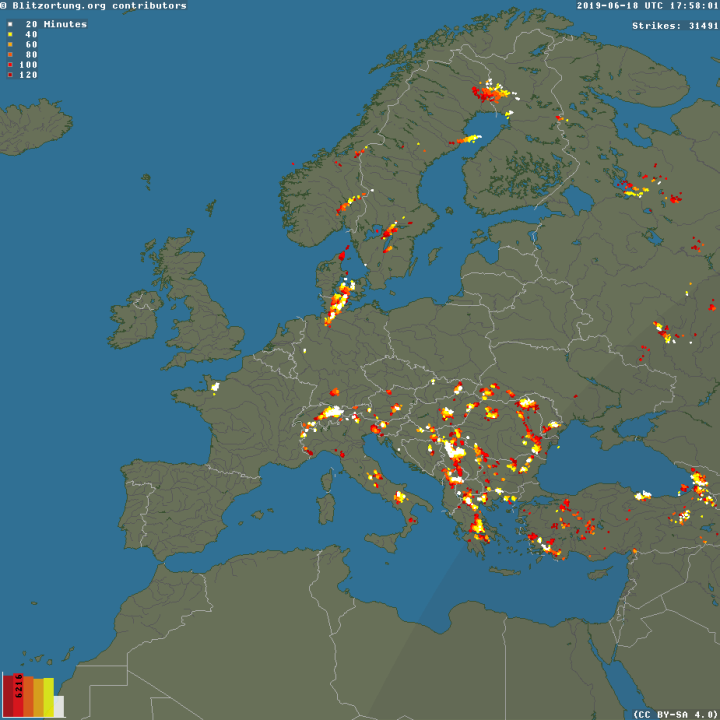 Here’s the Kiel Longwave for today:

And there was another jump early this morning, UTC-wise: 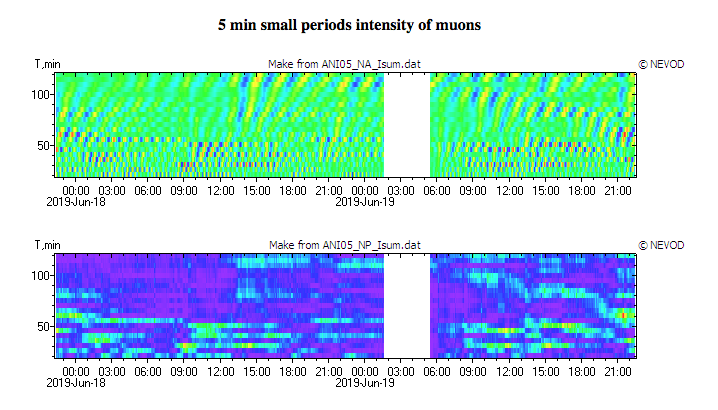 And here’s the Kiel Longwave:

And we’ve had more CMEs… though these are strange ones. Like some of the CATs, they’re slow and seem to go on and on… 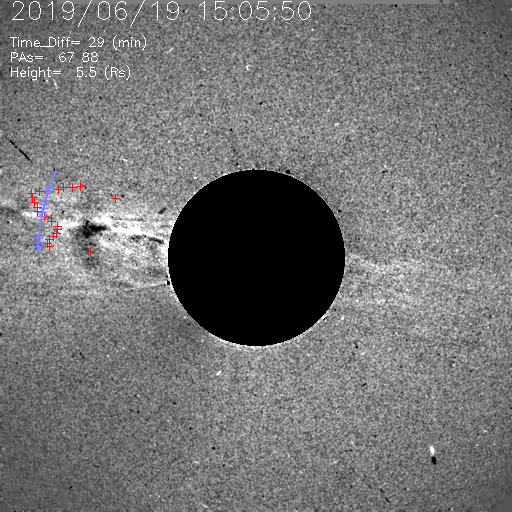 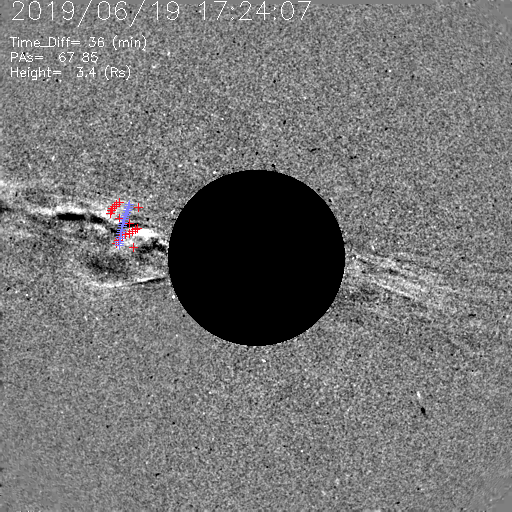 More jump/Wave X swampage around the same time as the above muon activity:

And there’s The Split: 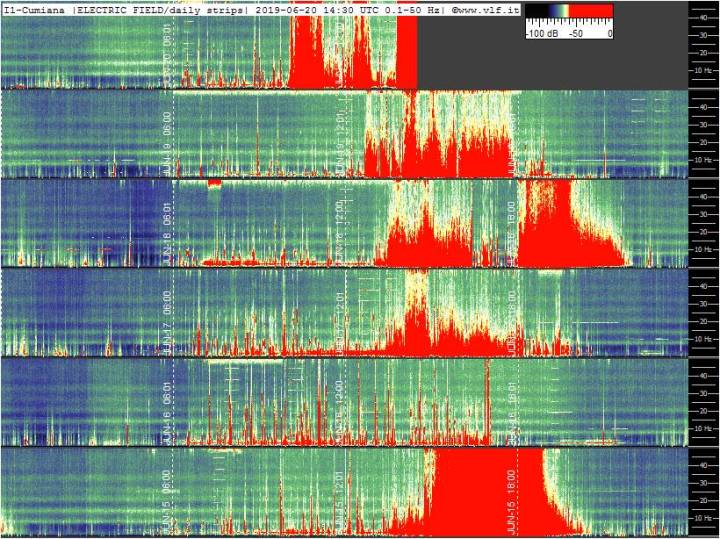 It is perhaps significant that, at the same time Lisa Gawlas reported seeing a dolphin leap from the energies in her recent vision, we have also seen increased rainbow dragon “frolicking” in the upper atmosphere. (It looks like a FLASH… vanish… fly to another spot… FLASH… etc.) Something good must be in the pipe.

Hm. Perhaps we should set up a solstice meditation…

For this, pls see the latest update on the Solstice Meditation post.