Ok, we’re all tired and beat up, and we know most of you are as well, but a new mission has popped up, so… we gotta do it. We almost didn’t write it up, but then it came in again. Anyway, here it is.

Remember that light pillar meditation we did that one time? Well, this time, we’re going to each be our own 100,000-foot-tall light pillar wherever we are on the planet. Then after we get really big and tall and bright, we’re gonna raise our arms and reach across the earth toward each other and make a light canopy.

All the CATs are gonna do this on 7/20 at 11:00 am PDT, in concert with the next big Wave X push — and we’d like anyone else who’d like to join in to do so. You can of course do it anytime you want, but it’ll have more impact if we all do it at the same time. If enough of us do this, we stand a good chance of assisting others to wake up… and then you-know-what might happen… and we can all then have a rest. Once more unto the breech, dear friends.

Once we spread our light-arms, we’re gonna say the following mantra given us by Blossom’s Guides:

Note the new countdown at right. We hope to see you all, then. 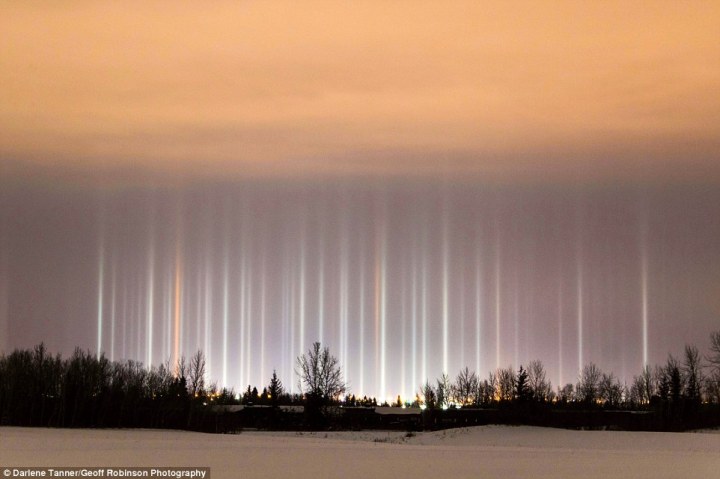