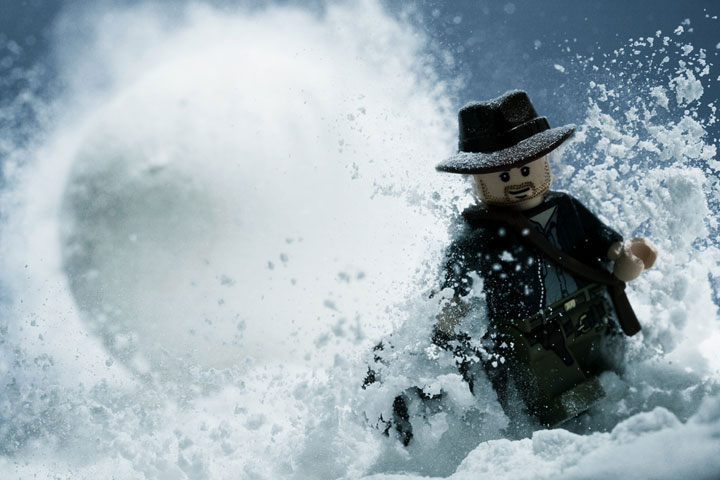 What with Sophia Love’s recent conversation with ONE, and this lady’s late night awakening, and our own dreams last night…

…AND the fact that the approximate three-week timeframe implied in the latter video points to June 5th, 2020… which just happens to be the anniversary of the CATs’ founding.

Well. Some CATs don’t want to do this, but we’re gonna call it. There’s a high probability that The SHIFT (the final act of The Event) will occur on Friday, June 5th, 2020, perhaps around the time of the full moon (12:12 pm PDT). There’s also the tidbit we’ve not communicated before about always seeing a full moon associated with the culmination of The Event. This might change with a timeline jump, but at this point this date feels right. We can tell you now because nothing can stop it. And you all helped make it so!

Also… speaking of helping, another underground base in Nevada blew up early Friday morning at 4:03 am PDT:

There’s a D.U.M.B. between that AFB and that army depot (which is actually one of the biggest amm0 dumps in the world). It was a BIG explosion. Still working on who and why… but it was for the greater good, regardless. (Funny how none of this military stuff shows up on scroogle maps. Oh, well. Scroogle has chosen their lane.)

In the meantime, all you need to do is keep your eyes on the joy-ball. It might get really hectic, so stay grounded.

Another facet: An astrologer we know has mentioned that this upcoming full moon is strangely about, “sex, death and rebirth.” The former could be because of that human idiosyncrasy about procreation during disasters, so perhaps the MSM will foment fear in advance. (FYI, we’ve had commenters before this update — who had their comments deleted — say that they were going to go out and have three weeks of sex in advance… though they said it in any number of vulgar ways. Well, that’s one path.)

Oh, btw… the abovementioned explosion was NOT a nuke.

Some of us were thinking this, but it didn’t seem to make it into the post. We figure there’s some wiggle room in SOURCE’s plan, so The SHIFT could be anywhere between June 3rd and June 5th. June 5th had more elegance for us, but it’s SOURCE’s show. In the meantime, try to keep people’s fear down — WORDLESSLY, with grounding cords and mantras — unless people ask your help. If they ask, the door to knowledge is OPEN.

Ok, now we see why a CAT minority didn’t want to call out a specific date. The second video lady’s Guides said, “three weeks.” So, technically, it could be anytime between 5/27 and 6/5 (that’s how it actually appears on the main CAT calendar). However, taking all current data and dreams into account gave us the date we chose. It doesn’t really matter, so long as it happens soon.

This from today’s Blossom:

ANCHOR THAT FEELING INTO YOUR BEING AND SEND OUT YOUR RAINBOW SPHERES TO YOUR PLANET AND THE WHOLE.

Imagine balls of Light shooting out from you at the speed of Light … reaching the desired destination.

You do not need to know where they are going. You just need to TRUST and send them out. They will find their direction with Love as their guide.

You will like them even more when you see them!

Let’s SOURCE-suit up and send out some spheres.

We were curious as to Event logistics (will we have enough advanced notice to go outside and watch, etc.), so we asked ONE. The questions are obvious. Here’s what everyone wants to know: 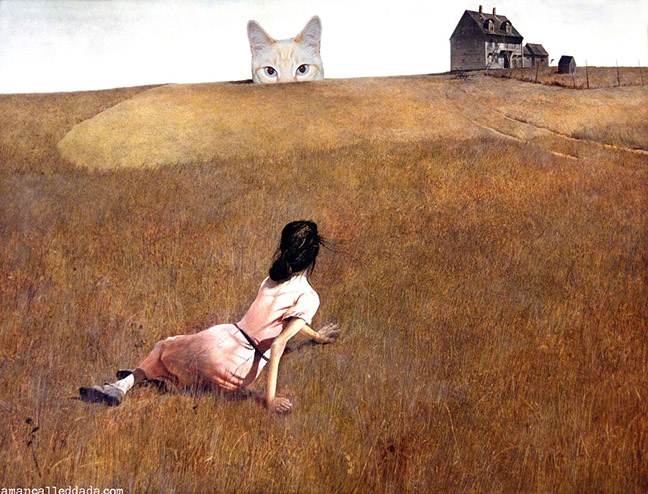 We may be adjusting our date for The SHIFT. It appears that there may be more than one. We’re trying to figure it out. Stay tuned.

Ok, after dreams and visions and Guides and NEW talents that just popped up, we’re forced to give a bigger window of SHIFT-age. We were getting so many different values that we thought it was a multiple timeline thing (which it still might be), but then we checked and… YES there will be more than one SHIFT. This makes sense as people will be in extreme “learning” mode after they miss the first one… and the second one. There will be a third SHIFT (we have no idea when), but it will probably be the last. If you can’t get your act in gear by that time, you’re stuck with that path.

Anyway, we looked at all dates from 5/23 to 6/5. Energywise, there are either two main possibilities.. or it’s neither of them. (Remember: Making predictions is nearly impossible.) Talk about a moving target. Anyway, we were seeing 5/29 and 6/5 as the most possible dates… but latest data is not looking good for 6/5. We’ll keep checking and updating, but this is looking increasingly chaotic. One of the M’s has a new talent and we’re exploring it at the moment, so maybe that will help.