…and the governments of the world are starting to either freak out or wade out waist-deep into denial… not that it will matter. All will go to where they are best served. Some dot.gov types are actually looking forward to having the “unicorns” removed, because they think those left will be easier to control without us.

What they don’t realize is that their 3d world may about to be ready to go into dishwasher mode, and that control is something they’ll never have again.

Ugh, about half of us are/were also feeling our root chakras being torn away from the OE as this happens. Rather uncomfortable.

And we had another GRB/communique:

More as we find it. Note that this might be a test and it might come back together… or it won’t.

We also had a timeline jump around 11:00 am PDT today: 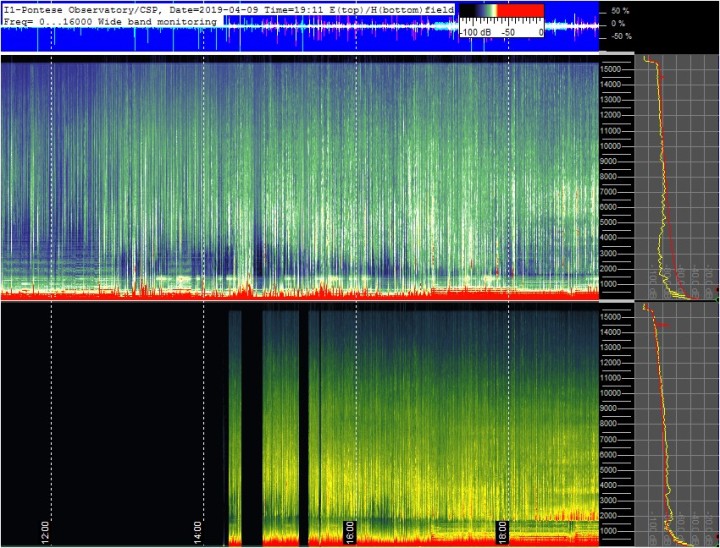 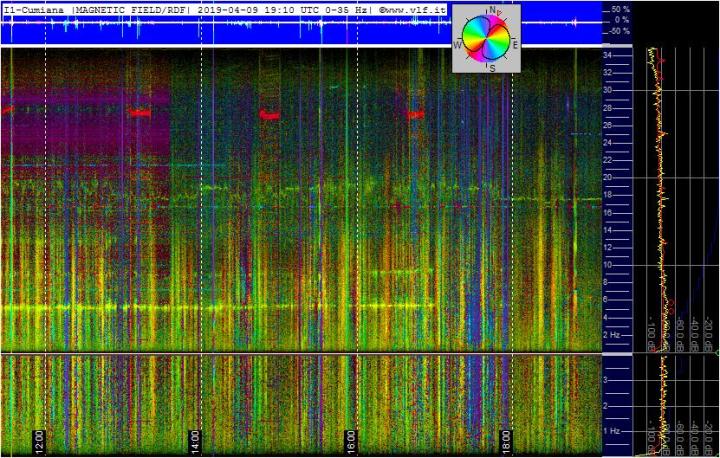 We’ve also had more separation from OE and NE. Don’t ask us how much, or how/if we’re still connected. We’re not exactly sure how it works, yet.

And we’ve had another timeline jump. We’re still checking what we jumped away from:

Look at the various ships moving through the drama:

And it might be solar minimum, but that is a huge active region… 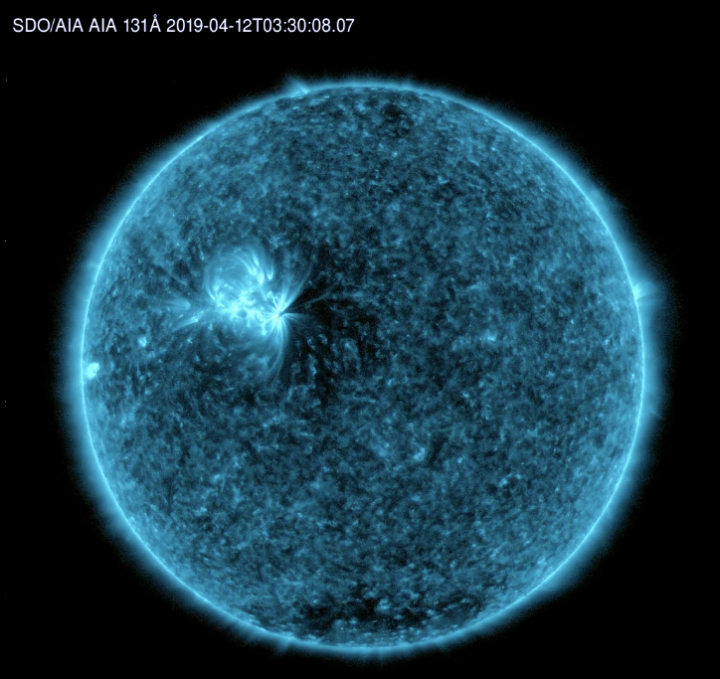 Also, lots of us felt this burst in our heads: 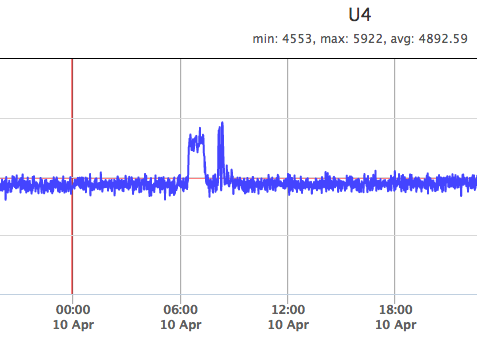 White WHOMP in progress (no offense):

More as it happens.

106 thoughts on “Separation Under Way [UPDATE3]”

Presenting mostly original, spooky hairball-at-a-distance stuff you won't find anywhere else. The CAT Staff is made up of psychics, mediums, clair-X practitioners and a bunch of higher-order beings who, like us, are here to help. Please also note that we are not doctors (of medicine), so advice is for SPIRITUAL USE ONLY. (Lawyer CAT made us write that.) Caveat cattus. Your FUTURE may vary -- a lot. SPECIAL NOTE: This site is primarily for internal actualization of what is true. We are your spiritual huckleberry.